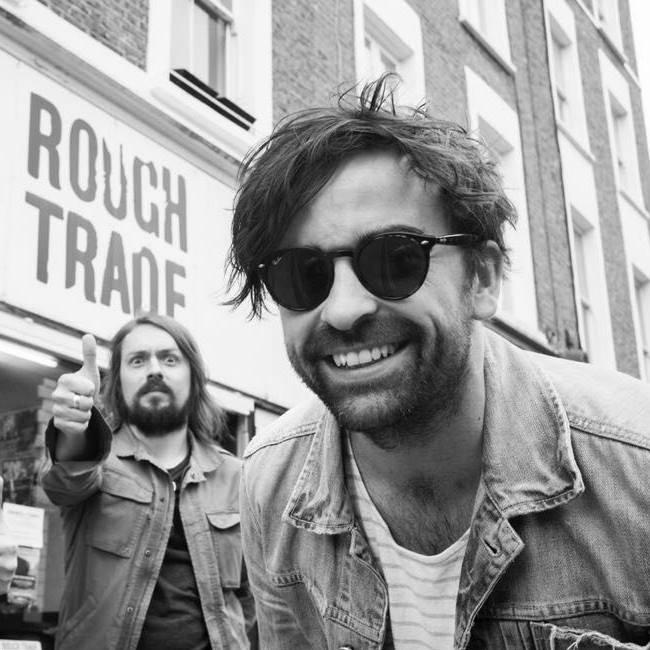 Jo Dudderidge is a Musician, Songwriter and Producer best known for fronting Manchester indie rockers, The Travelling Band, as well as having played for other artists including Lissie, Ren Harvieu, A.Dyjecinski and Aldous Harding. Jo has been busy touring the world and releasing critically acclaimed albums for the last decade, the latest being The Travelling Band’s new album ‘SAILS’, released through the band’s label Sideways Saloon. Alongside bandmate and business partner Adam P. Gorman, Jo recently established Pinhole Sound Studio in Ancoats, Manchester, where they have been busy producing bands and artists from Manchester and beyond.