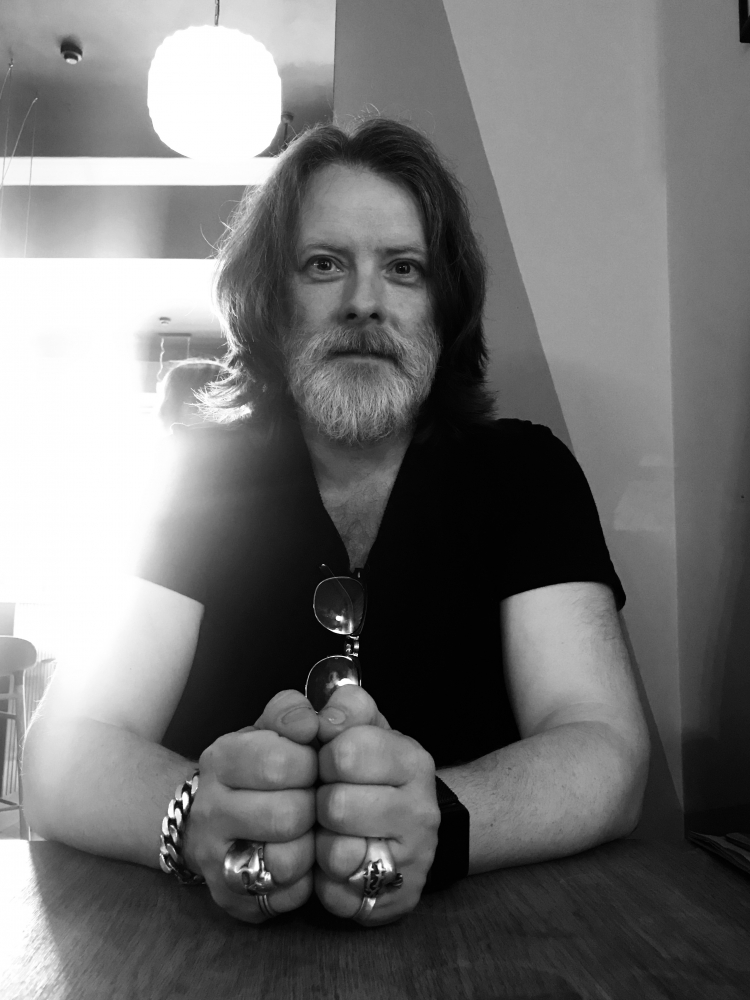 
Jay Taylor was born in Manchester, the son of a bass player and a showgirl. He has been variously… In-house promoter-manager at Manchester’s Ruby Lounge and Manchester235 Casino, a radio presenter, studio producer, illustrator (notably at Deadline Magazine alongside Jamie Hewlett et al), a music journalist, shoe model, Mister February in the inaugural Beards of Manchester calendar, Gold Blade guitarist, partner in the wonderful folly that was Manchester’s first urban beach project and tour manager for the sensational Ren Harvieu. He’s also worked for the Musicians Union, BIMM, SJM Concerts, the PRS Foundation, Sound City Festival, In the City Festival and The Tipping Point.

Jay is currently carving up his time between running the diary at Manchester’s nearly 28-year-old Night & Day Café (his favourite venue in the world), running a weekly open mic called Open Door at Nook Café in his neighbourhood, lecturing for the Musicians Union and promoting shows elsewhere under his Classic Slum moniker. He’s also drawing one cartoon panel a day to go inside his daughter’s school lunchbox and he hopes to at some point make a 3rd LP by his unwieldy 8 piece combo Bone-box.


Panel: How To Start & Run A Venue