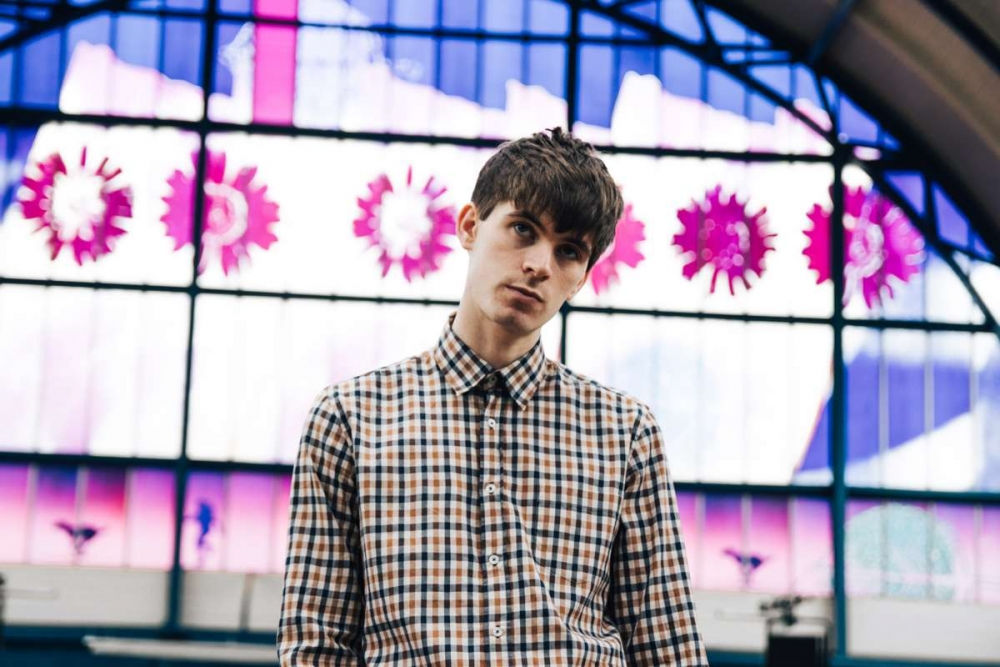 
Jack Perrett's debut EP ‘What You Saying?’ gathered critical support across the UK as well as gaining plays in American and Australia. A side ‘Me And You’ was featured on ITV1’s This Morning television programme, whilst well known arbiter of all things cool and Welsh, Dave Owens included another of the EP tracks, ‘Drunk And Stoned’ in his Wales Online ‘Top 100 welsh songs of 2016’ playlist. Jack capped off a successful 2016 when he was voted into the Final 6 of Project: Aloft Star. In the final Jack performed in front music industry professionals including BBC Radio DJ’s Huw Stephens and Sian Anderson.

Accompanied by his band, Jack recently performed on the ‘Big in 2019’ UK tour with national promoters This Feeling in cities including London, Cardiff, and Manchester. Jack has recently kicked off the 2019 festival season with performances at both The Great Escape and Isle Of Wight Festivals.

In 2018 Jack went viral with his song ‘Portlife’, a Newport parody based on Blur’s hit ‘Parklife’ achieving over 100k views. Since then Jack has recorded a no holds barred, bombastic terrace anthem called ‘Like A Fever’ which has already received praise from BBC Radio Wales DJ Janice Long where she described it as ‘brilliant’. So far, the song has received plays on BBC Radio 1, BBC 6 Music, Radio X and BBC Radio Wales and many community stations. In 2019, Jack embarked on a UK tour with national promoters This Feeling as part of their ‘Big in 2019’ LP launch which includes the aforementioned ‘Like A Fever’. Jack has been chosen to be a part of the 2019 Horizons project which is delivered by BBC Cymru Wales in partnership with the Arts Council Wales to develop new, independent music in Wales.

“Jack Perrett writes brilliantly unaffected anthems. They’re the kind of songs I can imagine being sung back to him by large, large crowds“ - Adam Walton, BBC Introducing Wales

"A new ball of guitar fire, this is Jack Perrett from Newport South Wales with his cracking, hooky, gutsy and speedy guitars” - Chris Hawkins, BBC 6 Music on ‘Like A Fever’