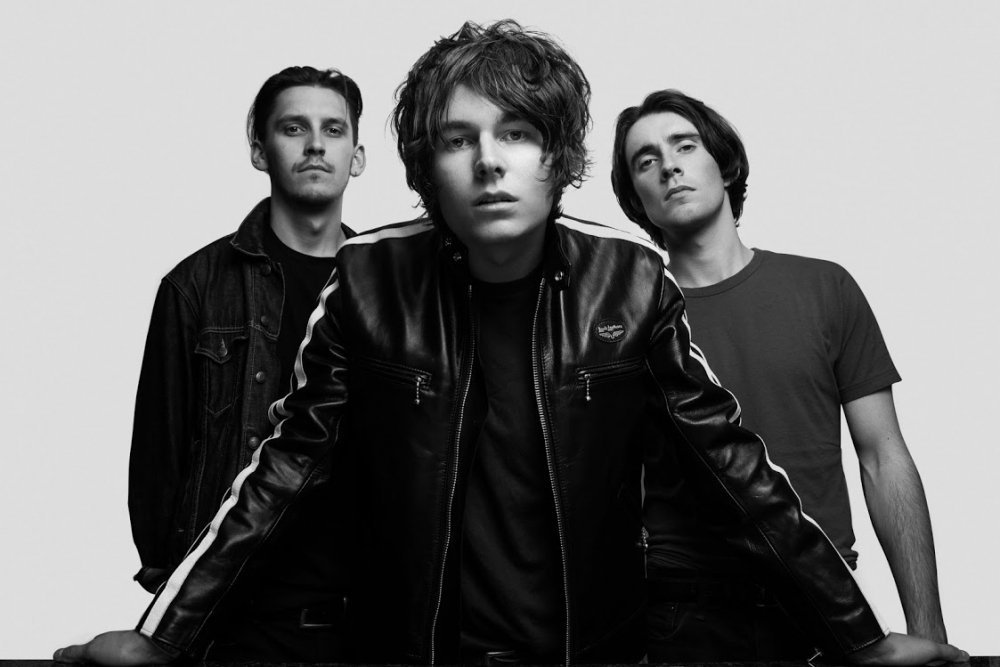 In Conversation with False Heads

False Heads are a indie rock trio, hailing from the outskirts of East London. The they have thrust themselves into the punk-rock limelight having already caught the attention of Punk’n’Roll legend himself, Iggy Pop, as well as ex Ramones manager Danny Fields. With supporters like Radio 6 Music and BBC Radio One the buzz around the band is undeniable. This panel brings you the lads themselves alongside their manager to share with us their journey to success. Find out how the band found each other to how they ended up being championed and supported by some of the industries biggest names. They’ll reveal how they went from “playing an empty room in London somewhere” to touring with crack punk rock pioneers themselves, The Libertines.