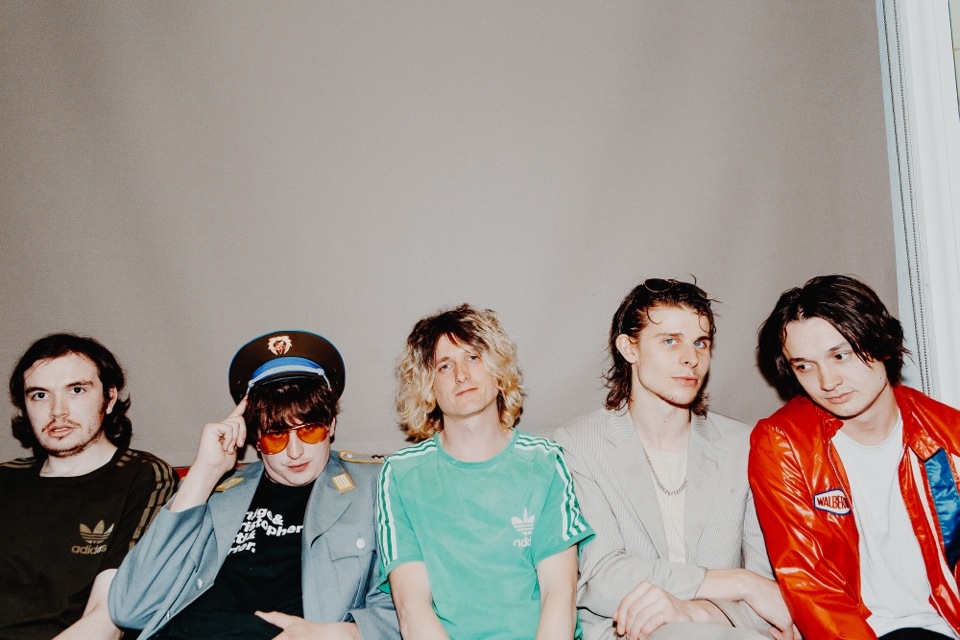 In Conversation With Cabbage

Where & When –
CENTRAL METHODIST HALL |


Over recent decades, Manchester’s music scene has given us legends like Stone Roses, Happy Mondays, The Smiths and Oasis. But, Cabbage, are a punk rock 5 piece, deriving from Manchester’s thriving scene, who's angrily bellowed, yet insightfully satirical lyrics prove that the city’s magical music hub is far from over.

Describing themselves as “indie rocks lowest common denominator” the band have found themselves on a one way path to success, signing to BMG owned label Infectious Records, and landing a world wide publishing deal with Blue Raincoat Songs. The anarchic group joins this panel to divulge how they made “doing their own thing” work for them and provide, what they consider to be vital advice for aspiring bands wanting to take on the music business, in style.