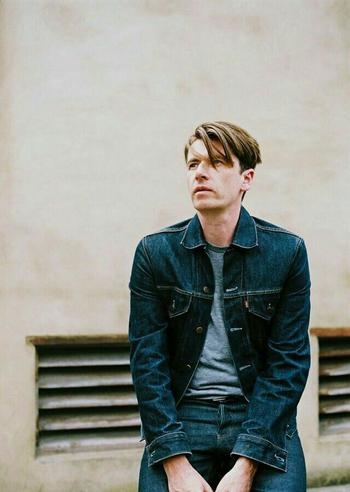 In Conversation with Bernard Butler


Bernard Butler is an English musician and record producer, he has been noted as one of Britain's most original and influential guitarists and is often seen performing with a 1961 cherry red Gibson ES-355.

In 1989 he forged a songwriting partnership with Brett Anderson forming the group Suede co-writing and playing guitars on every recording until 1994. After his untimely exit, the group continued without Butler and his contribution will remain the defining moment in the band’s history.

He has worked extensively as a producer, making records for The Libertines, Tricky, Black Kids, Kate Nash, Nerina Pallot, Teleman, Findlay Brown, Daley, The Cribs, James Morrison, Frankie & The Heartstrings, Texas and Paloma Faith. Butler won the Producer's Award at the 2009 BRIT Awards,[2] Producer of the Year at the 2008 Music Managers Forum Awards, and was nominated for Best Producer at the 2009 Music Week Awards.

DJ and writer Dave Haslam talks to Bernard Butler about his inspirations and influences, the art of songwriting and his extensive experiences as a record producer and guitar player.

Click here to read more about Bernard's career in the music industry.