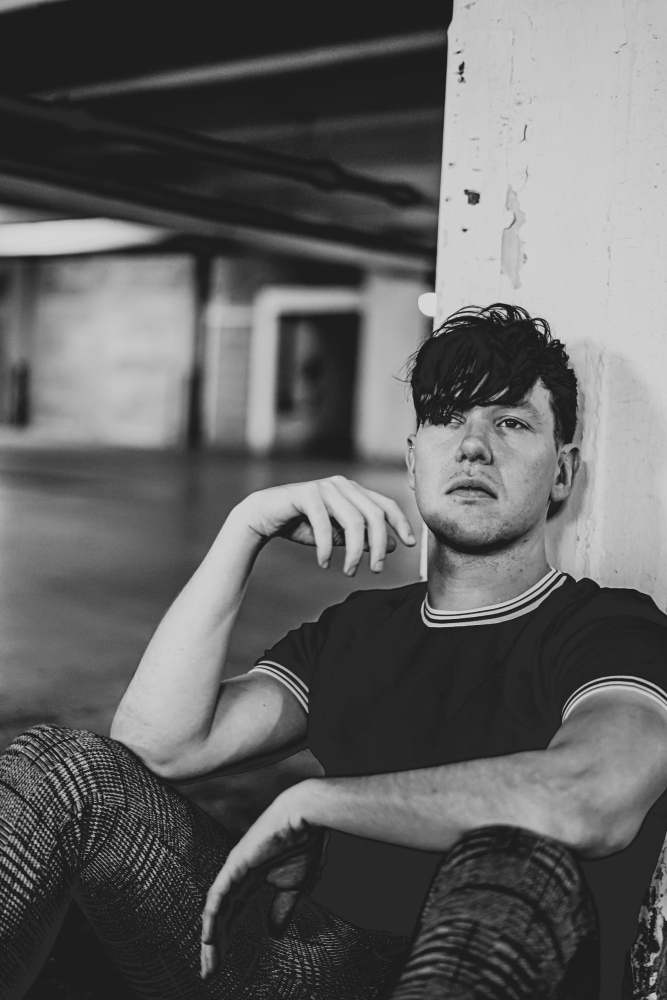 
HUDSUN is a project defined by alternative sounds fused from influences in soul, electronic and rock music created by Sam Hudson. Originally from Hebden Bridge, West Yorkshire, Sam jumped into the music scene from an early age, gaining his first Radio 1 airplay at age 17.

Since then he has performed at festivals across the UK including Kendal Calling, Sound City and Neighbourhood. His single Sunday Fear also attracted the attention of Line of Duty’s actor Craig Parkinson who starred in the track’s music video.

With support from BBC Introducing, Radio 1, Radio X and many others, his unique sound is quickly getting picked up and championed across the UK and beyond.