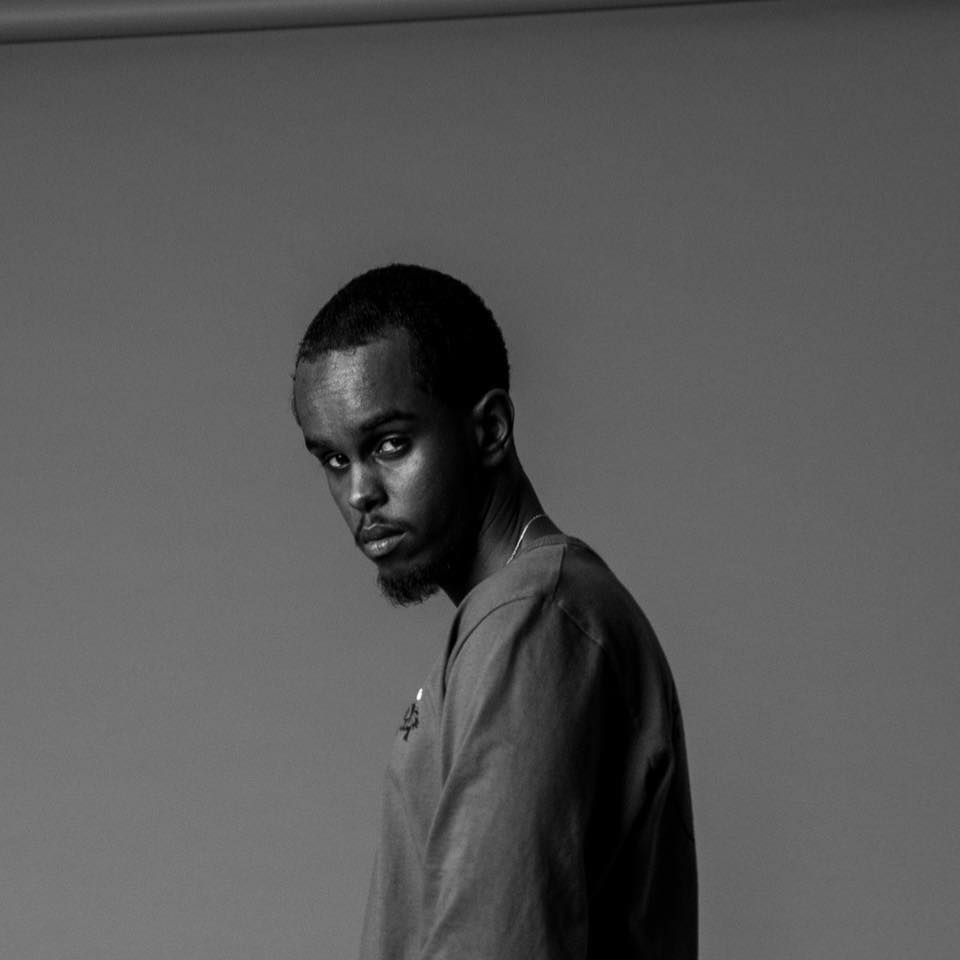 
HMD (pronounced Hamdi) makes thoughtful music, influenced by hip-hop, R&B, and his family heritage. He hails from a long line of orators and poets, drawing energy from his roots in Somalia where he was born. Moving to Manchester as a child, he went to school in Denmark, where he started learning the drums and made his first steps into music.

With inspirations and influences spanning from Mogadishu to Manchester, by way of Denmark, HMD’s (Pronounced Hamdi) perspective on the world is grounded in moral quirks that defy the norm for his current settings in Manchester. Born in Somalia, into a clan renowned for its poets and storytellers, genetics go some way to explaining HMD’s lyrical prowess.

HMD’s music explores identity, love and loss through a sonic lens moulded by his formative years spent listening to pop and R&B while living in Denmark, HMD has cemented his status as one of Manchester’s most intelligent vocalists.