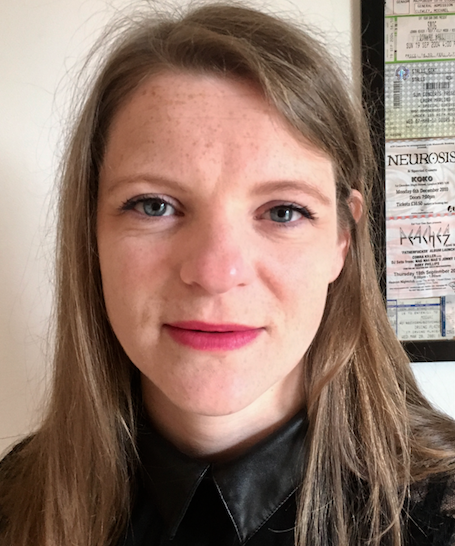 
Hannah, originally from Whitby in North Yorkshire, is Managing Director for Europe of the independently owned group of record labels, Secretly Group, including the labels Dead Oceans, Jagjaguwar and Secretly Canadian. Secretly Group releases music by Bon Iver, Sharon Van Etten, Shame, Slowdive, Unknown Mortal Orchestra, Shura and many more. It was founded and is still head quartered in Bloomington, Indiana, with further offices in Los Angeles, New York, Austin TX, London, Paris and Berlin. Previously Hannah was A&R Director at XL Recordings working with Friendly Fires amongst many others. Hannah served on the AIM (Association of Independent Music) Board of Directors between 2012-2017, and was voted back onto the board in 2019.