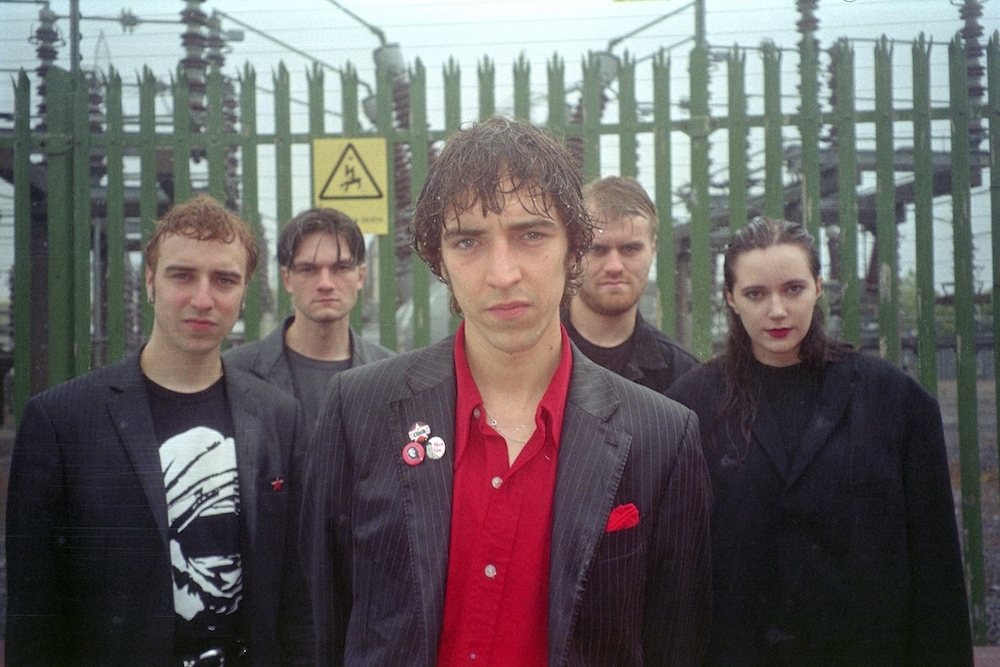 
Grimm Twins are a band from Macclesfield, England (branded as the least-cultured place in Britain in the 2005 State Of The Nation Report) home of Joy Division, Mr. Scruff, the infamous 90's Johnny Marr produced Britpop band Marion and the rudest, crudest & lewdest band of all time The Macc Lads.

The band have since opened for the likes of Fujiya & Miyagi, Tim Burgess & Cabbage. Their debut single ‘I Don’t Care’ (released via the Bleichpop Corporation Ltd.) was given Radio X’s 'X-POSURE Big One’ by John Kennedy, while Steve Lamacq played the single on his BBC Radio 6 Music show.