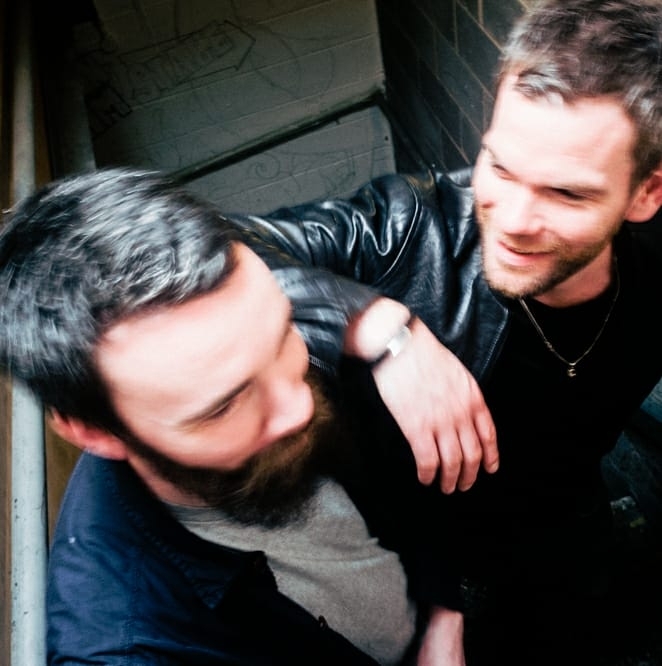 
Giant Boys are the Salford based Post Punk duo of Scottie McKnight and Guy Connor. They formed in the spring of 2017 out of a mutual desire to record something satisfyingly heavy. As the project progressed, it became clear that the Giant Boys ethos was to write and record very quickly, always using first takes and never overthinking or labouring songs, allowing the initial energy and feel of the idea to be what is finally heard on record.