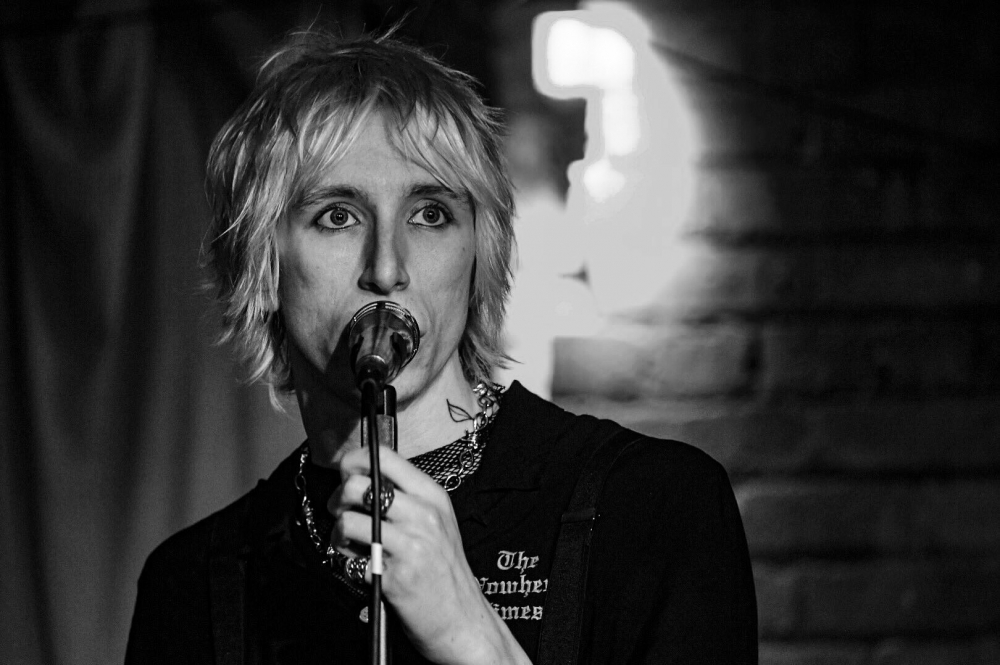 Captivating audiences from the get-go, Saytr Play have been turning heads since their birth in 2017. With one of the most captivating, explosive live sets around, not to mention garage-infused indie-rock goodness that has won over the ears of some of the biggest names in business, the five-piece are quickly being acknowledged as one of the must-see up and coming groups around.


Panel: The New Creative Process: Inception to Production to Release