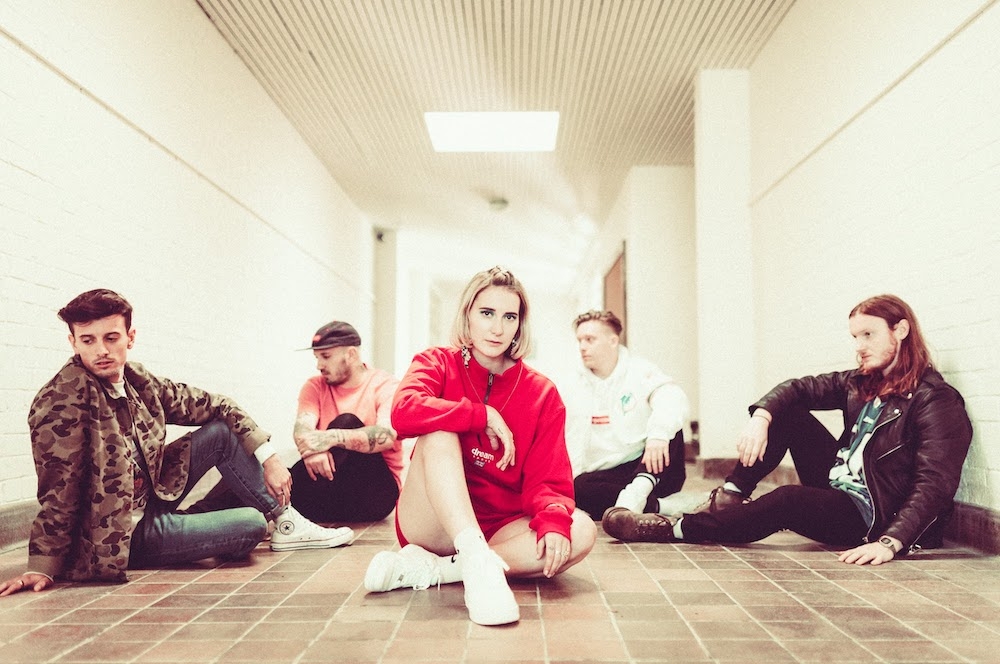 
It doesn’t feel that long since Fickle Friends, the UK’s hardest working pop band, released their debut album ‘You Are Someone Else’ which went straight into the top 10 in the UK album charts. But the Brighton born band haven’t been basking in the sunshine. Ever hungry to return to the studio together to write, record and try out new idea’s, Fickle Friends spent the last few summer months putting the finishing touches on a handful of songs which are now ready to share via the band’s very own label ‘Palmeira Music’ – named after ‘palm tree’ in Portuguese, and the name of the square in Brighton where they first started the band.