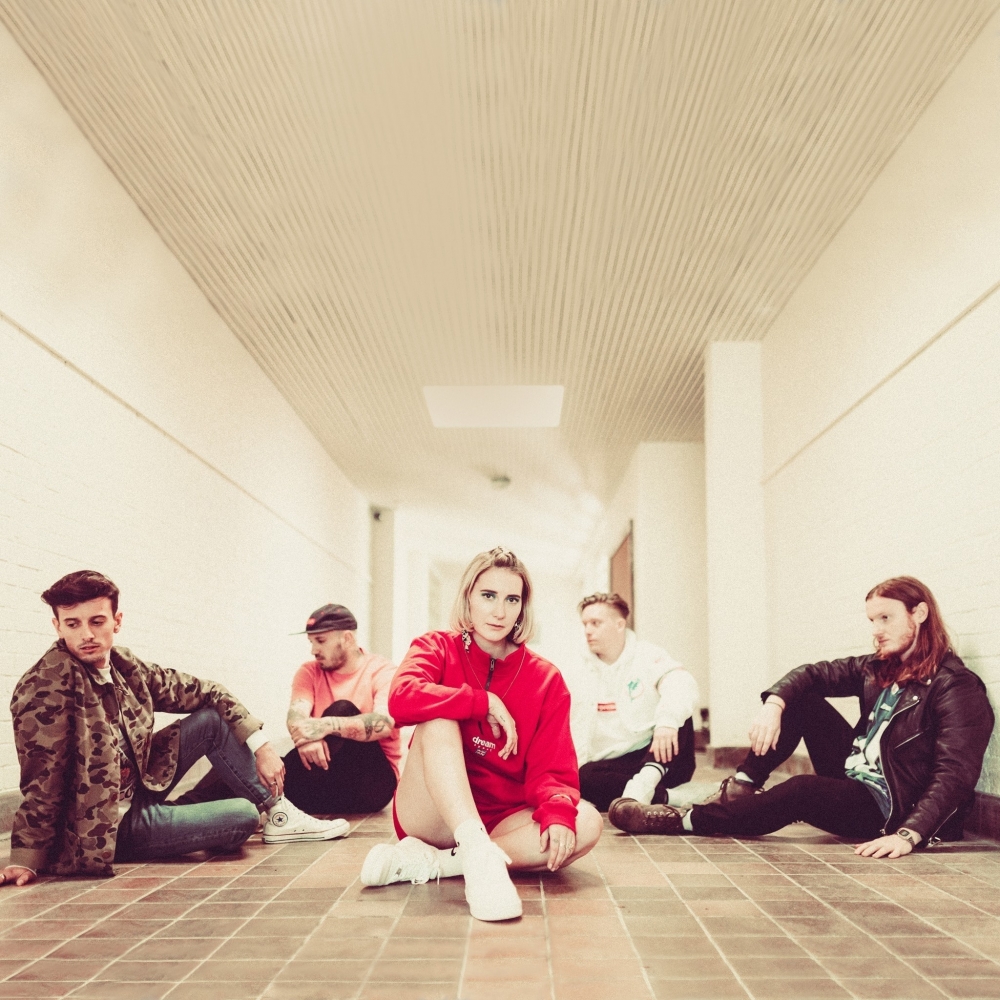 Over the next two years, they built a loyal following in part by making over 50 live festival appearances. Nonetheless, by 2015 they were still unsigned and finances were getting tight. Salvation came in the form of a recording contract with Polydor and the release of their debut EP, Velvet. From there they began working on new material in Los Angeles with producer Mike Crossey (Arctic Monkeys, Two Door Cinema Club, the 1975) and delivered the effusive, synth-heavy singles "Swim", "Cry Baby", and "Brooklyn." In 2017, they returned with the track "Hello Hello."