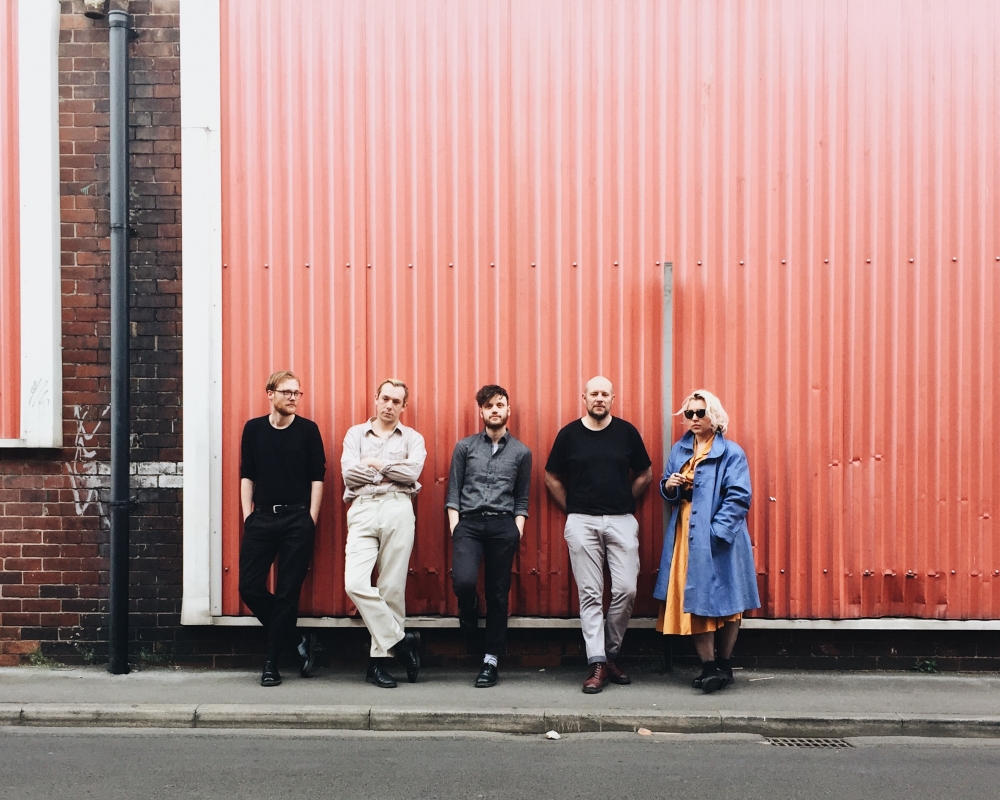 
FEHM are a five piece post-punk band from Leeds who are part of Leeds ever evolving, close knit DIY community. The band combine influences such as The Sound, The Birthday Party, The Chameleons, New Order and Lowlife to create music that is “startlingly brisk and wholly stark. The intensity of the delivery is married to a flood of fresh ideas” (Clash Magazine).

Their debut EP ‘Circadian Life’, released on Art is Hard Records last year was described by DIY as ‘Cut through with searing white heat…a fearsome stride forward for the three piece’. The three piece is now a five piece. Under this new line up they have just released double A-side ‘Last Breath / Human Age’ via their own imprint ‘Everything Has Meaning’. Their debut album scheduled for release in 2018, will see the band touring in support of this, following on from support slots with the likes of The Chameleons, Chain of Flowers, Eagulls, Yak and Protomartyr.

‘A slice of melancholy brilliance’ Too Many Blogs

‘The band have honed their craft, creating urgent and powerful post punk’ God Is In The TV

Get to know FEHM by listening here