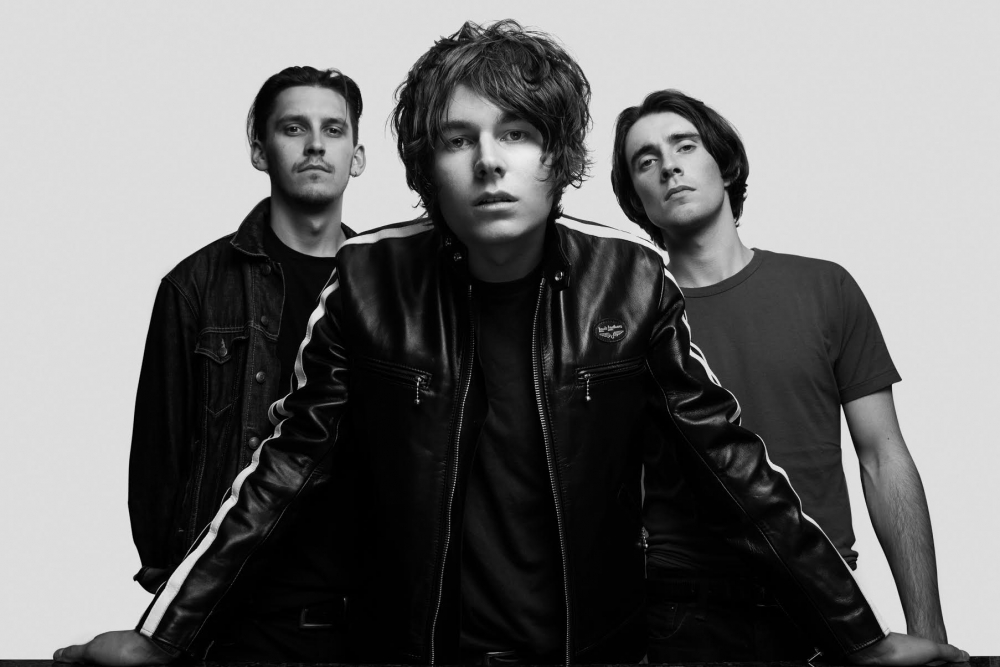 
Hailing from the outskirts of East London, False Heads formed in 2016, rising from the ashes of previous failed bands. Behind the energy of their live shows, the trio quickly thrust themselves into punk-rock limelight, catching the attention of Punk’n’Roll legend Iggy Pop, ex-Ramones manager Danny Fields and music tastemaker Rodney Bingenheimer.

Having graduated from playing empty rooms in London to supporting The Libertines on a sold-out tour, the buzz around the young, independent band is undeniable. Keep an eye out for a new release in early 2018.

False Heads are Barney Nash (Vocals & Drums), Luke Griffiths (Vocals & Guitar) and Jake Elliott (Bass).
"They are young and talented and going places... if they came to my town I'd show up for that, if they come to your town, you might wanna show up" -Iggy Pop

"They are one of the best live bands in the world." -Danny Fields, Former Manager of The Ramones

“Propulsive, energetic songwriting, those pastoral, deeply English melodies are
matched against a raw sense of destruction. Check it out now”
-Clash Magazine

“Cementing a reputation for their epic live shows"
-The Independent

Find out more and listen here