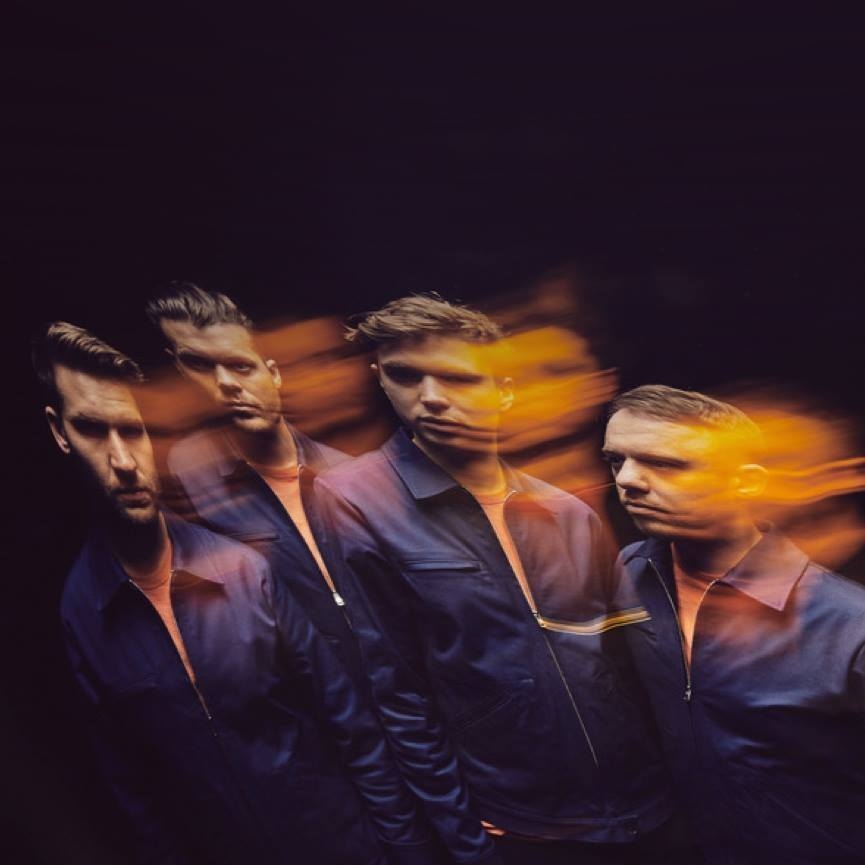 Everything Everything are a band who are on a never-ending quest to bring experimentation and ambition back to pop music.

The band have released four albums to date – 2010's Man Alive, 2013's Arc, 2015's Get To Heaven and 2017's A Fever Dream – and have been widely critically acclaimed. Their work has twice been shortlisted for the Mercury Music Prize and has received five nominations for Ivor Novello Awards.

This year Everything Everything will be curating a whole lineup of amazing new music for the evening at Band On The Wall.