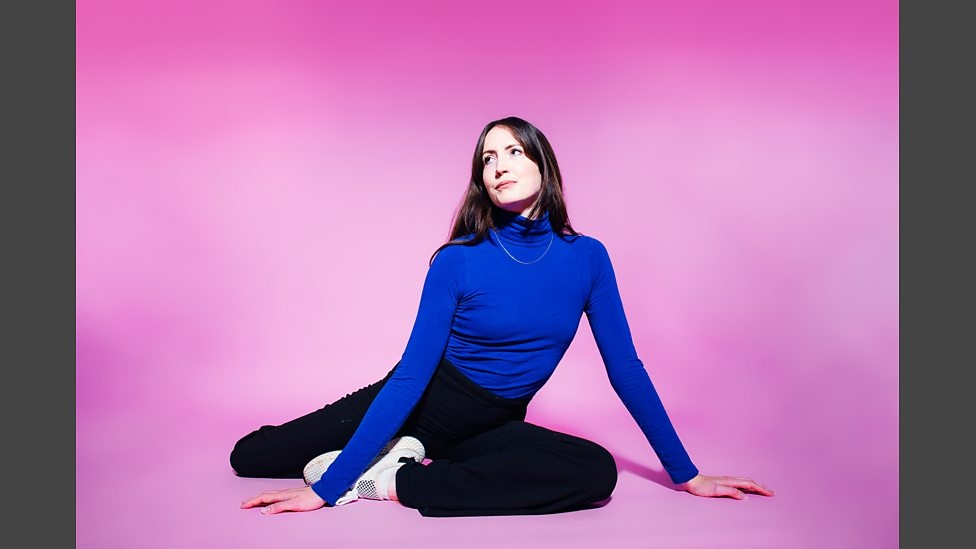 
Esther is a vocalist and multi-instrumentalist from Cardiff who recently teamed up with a full band to bring to life her contemporary jazz fusion project.

As a band Esther has supported Fatima, 22arkestra, Tenderlonius, Ishmael Ensemble, Boy Azooga and Children of Zeus amongst others.


Esther's debut EP is being released soon. Check out 'Another World' - a song she wrote for Darkhouse Family's debut album The Offering - here.