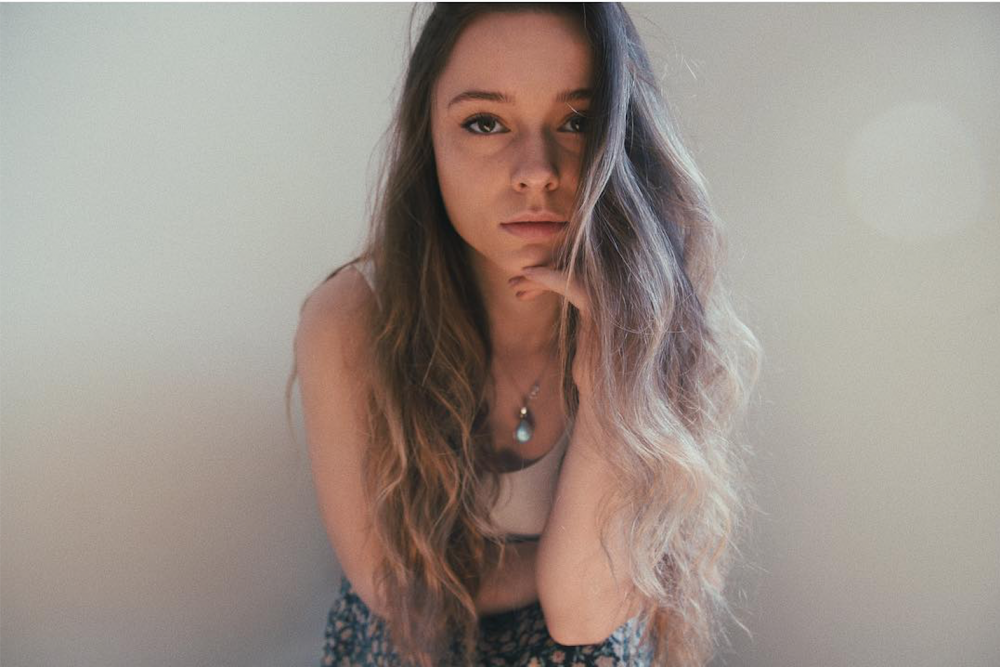 
Ellysse Mason is a beguiling, enchanting artist who is beginning to make serious musical waves. In the last year alone she’s sold out Manchester’s Deaf Institute, headlined Academy 3 and racked up over 1.5million streams of her debut single ‘Hunt Me Down’ on Spotify.

As she moves to bigger venues and festival stages, she is becoming a live act to be reckoned with. Dark, haunting melodies combine with deft guitar playing to create an ethereal, otherworldly sound that have drawn comparisons to Joni Mitchell, Billie Eilish and Massive Attack.

Released last year, her million-streamed EP ‘Hunt Me Down’ marked the beginning of her move from folk roots into cinematic, atmospheric electronica, a direction she is pursuing through ambitious new material currently in production. Now based in her spiritual home of Manchester, Ellysse is a visionary artist only just beginning to find her voice.


Listen to 'Hunt Me Down' here.