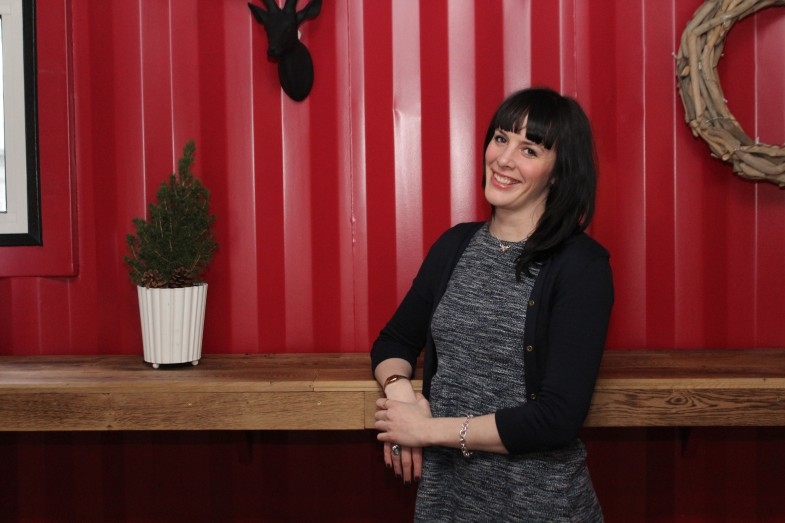 Elizabeth Alker is a broadcast journalist at BBC 6Music. She is based in Manchester and most often reads the Music News on Radcliffe and Maconie’s afternoon radio show.

Elizabeth also pops up as a stand in presenter elsewhere on 6 Music. She has reported on arts and music for Radio 4, Radio2 and the World Service and can be heard from time to time presenting the Breakfast show on BBC Radio 3.