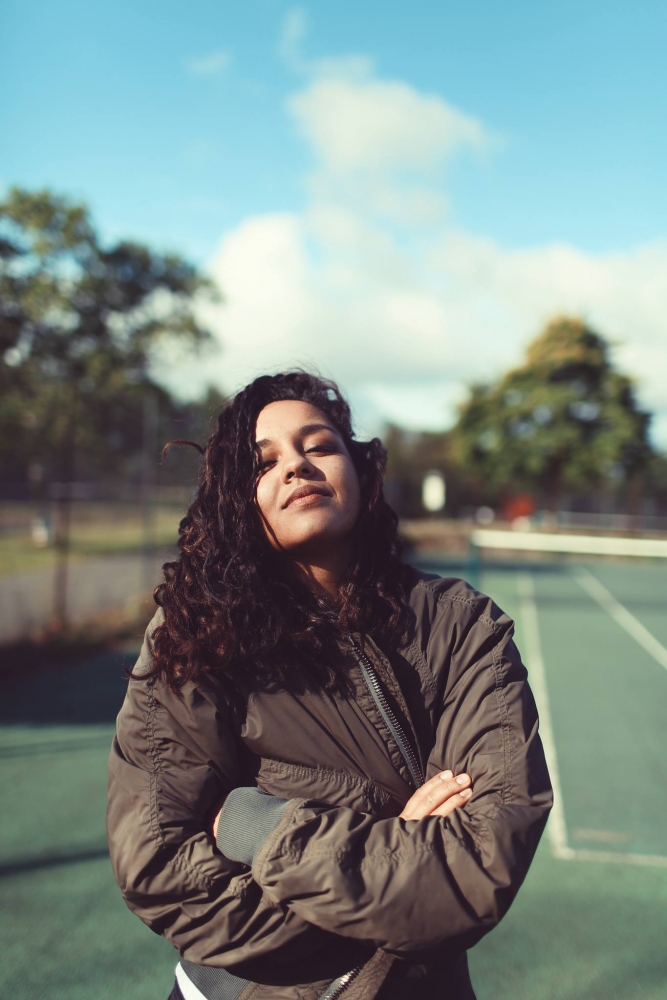 
Born to Sudanese and Scottish parents, Eliza Shaddad is a descendent of a long line of artists and poets dating back to the 1800’s. Raised across Europe and Africa and now based in London, her recently released four-track EP ‘Waters‘ was produced by Mercury Music Prize nominated Chris Bond — the huge talent behind Ben Howard — and released on Beatnik Creative.

Following heavy support from BBC Radio 1, BBC Radio Scotland, XFM, Amazing Radio, and acclaim from The Sunday Times, The Line of Best Fit, Clash Magazine, and i-D Magazine, Shaddad played three brilliant shows at this year’s The Great Escape, and launched her EP at a sold-out full band show in London this June.

As a vocalist and writer with chart-dominating electronic outfit, Clean Bandit, Eliza appears on their UK Shanty and Mozart’s House EP’s as well as recently released debut album, ‘New Eyes’. With Clean Bandit, Shaddad has supported Rudimental, SBTRKT and Mercury Prize-Winners Alt-J, not to mention having played across the UK supporting the likes of Michael Chapman, Rue Royale and Rhodes, in her own right. A composed and captivating live performer, she has also played festivals such as Glastonbury, Blissfields, Beachbreak Live, and Sunrise.

Listen to the captivating sounds of Eliza Shaddad here