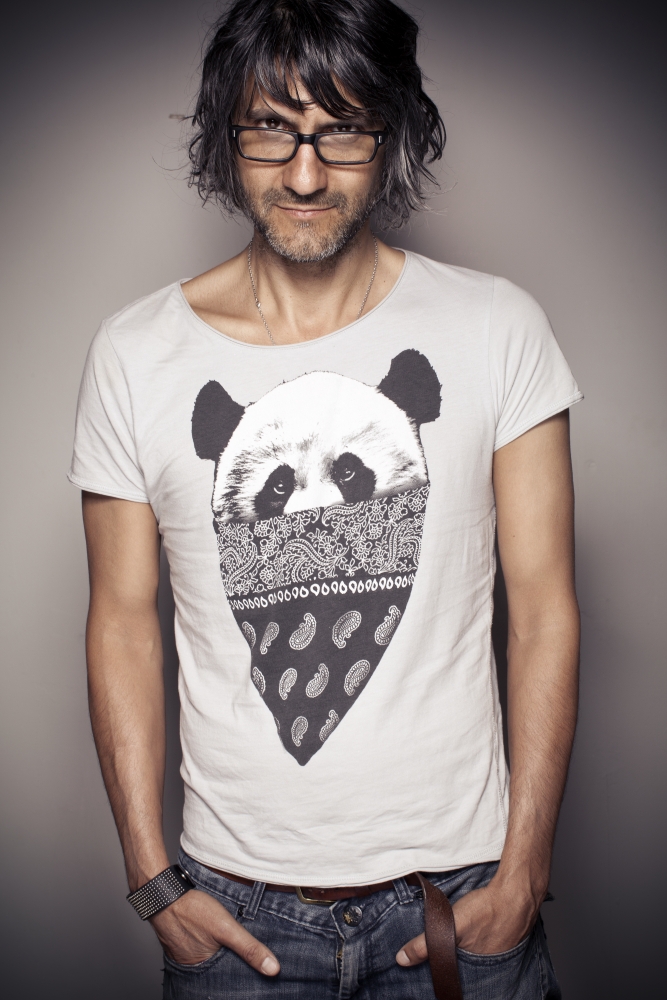 If Eddy Temple-Morris were writing this himself, he’d have to say he discovered penicillin, staged the first cross-channel flight and was awarded the Nobel Peace Prize - largely because he’d be mixing other people’s biogs in with his own *.

Since launching Xfm/now Soho Radio’s legendary dance-rock crossover radio show, The Remix 17 years ago, Eddy’s become the undisputed champion not just of genre-hopping but of genre-breeding, slipping enough pills into rock music’s pint until rock music finds itself hugging dance music and saying “I love you” repeatedly.   Kasabian say he's "a legend", Liam Howlett from The Prodigy says he's "the best DJ they have ever taken on tour",  DJ Fresh calls eddy "my musical guru" and Snow Patrol’s frontman Gary Lightbody calls him "twisted genius". It’s why the man behind Ibiza Rocks called Eddy “the future of Ibiza” and chose Eddy as its first ever resident, and why he was Pendulum's first headline tour DJ, and why The Prodigy chose Eddy as support for their Greatest Hits tour, last album tour, Creamfields, Ally Pally and to interview Liam for Spotify.   Eddy plays bass for and composes music with the band, Losers. Their music has been used on TV shows all over the world, from Game Of Thrones, CSI, Bones, and Chuck to Black Sails, The Reign, Walking Dead, The Black List and Made In Chelsea. Their song Azan was the official song of the 2012 Olympic Games BMX Competition, and used by the film Hercules.

He is signed to BMG as a songwriter. Eddy holds or has held DJ residencies all over London, in Ibiza and Barcelona, where he regularly plays at Razzmatazz. He has been seen on stage, in mid-air, at almost every festival in the UK. Eddy is a serious petrol-head, once turned down an audition with BBC Top Gear and currently presents Mobil One The Grid on Channel 4 and weekend drivetimes on Virgin Radio UK.