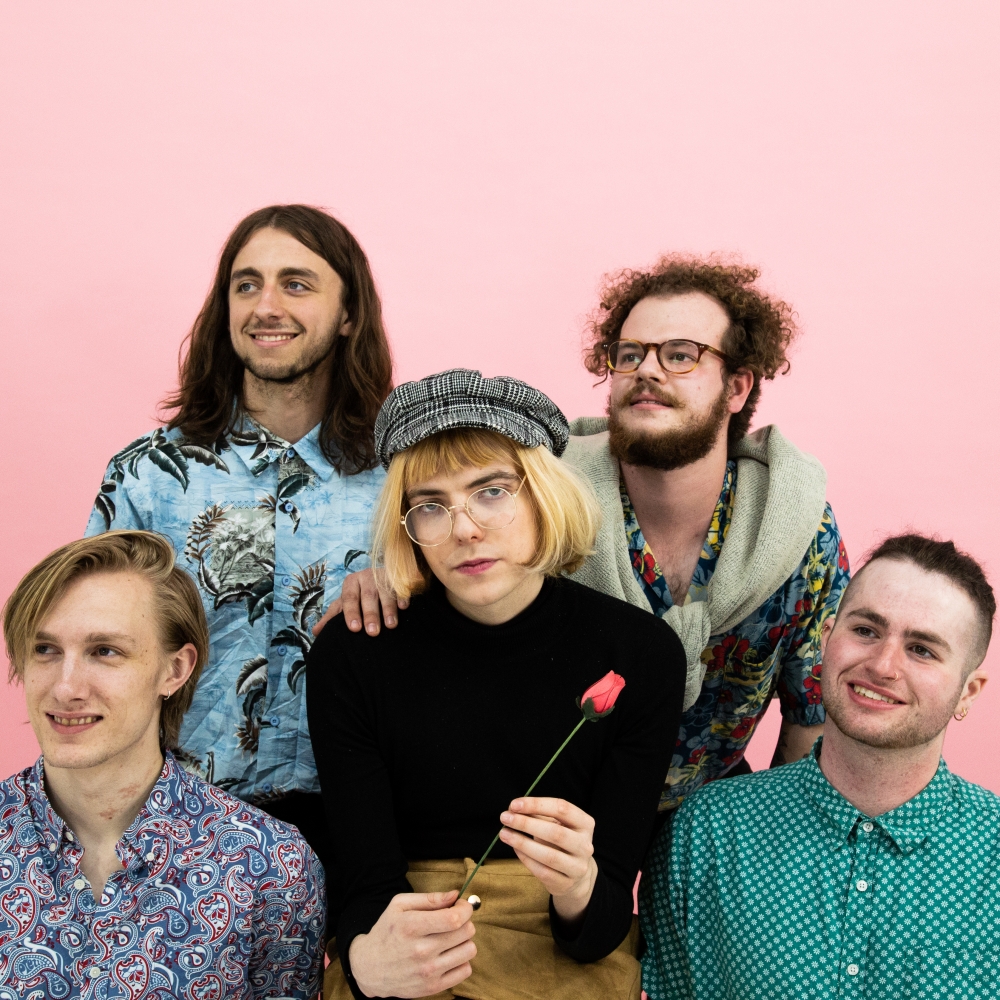 Where & When –
GULLIVERS | Friday


A new quintet whose jarring clatter and short sharp tunes make them a welcome addition to the fold. DITZ combine itchy discordance and part noisy grunge thrash; the band will deliver a big heavy wallop of sound that’ll melt your ears.

DITZ were born over a mutual love of post-hardcore and noise rock at a Lightning Bolt show. The quintet released their debut ‘EP1’ in July 2016 and immediately characterised them by fast tempos, intense walls of guitar feedback and vocals that seem to ignore the dourness of the music.

Following 2 years of relentless gigging, growing a notoriety for loud, sweaty shows and tearing it up small venues across the UK, filling sets with hazy, overpowering noise and fluctuating distortion. DITZ released ‘Seeking Arrangement’ on 13th July 2018 via Permanent Creeps Records; an unrelenting and unyielding beast that demolishes everything in its path in just 97 seconds.

Having gained recent accolades in the press as DIY’s Neu Pick, praise from Gigwise and Binaural to name a few, DITZ have been stirring up a fuss in the South.