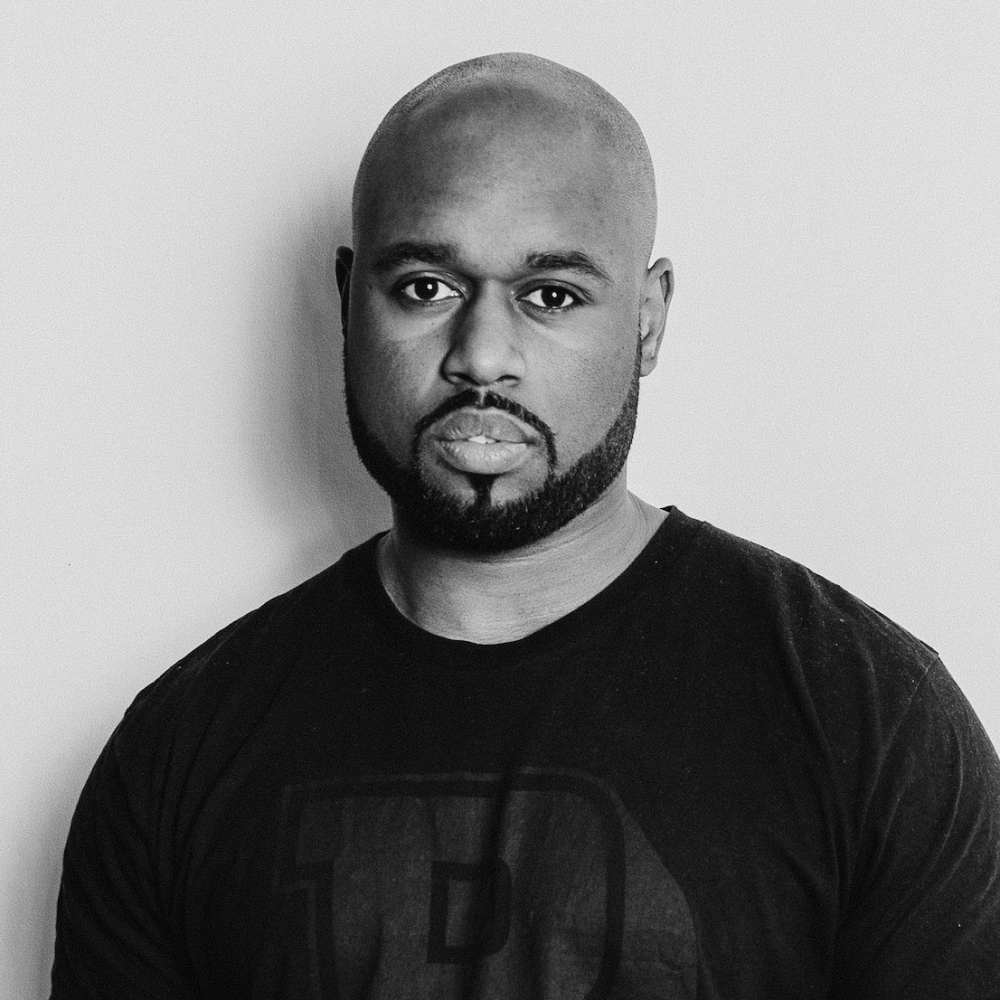 Despa Robinson is an English TV producer & music entrepreneur. After founding his first successful Grime record label, StayFresh Entertainment in 2008, Despa went on to found his next start-up, BE83 Artists, a creative content company, that specialises in content production and artist management.

Despa is a pioneer of UK urban media and through his company be83 he creates content for both online and TV audiences. Despa executive produces and hosted an in-depth interview series called “Meet The Artists” which aired on local Birmingham television.

Through be83 Artists’ management arm, Despa manages the careers of Dapz On The Map, Jaykae & Grim Sickers, the latter signed to Warner Music.

Despa Robinson is a driving force behind Birmingham’s prominence in British Grime music, & can be found playing the sounds of the city on London’s Radar Radio every Friday 12-1pm.

Panel: In Conversation with VITAL and Despa Robinson