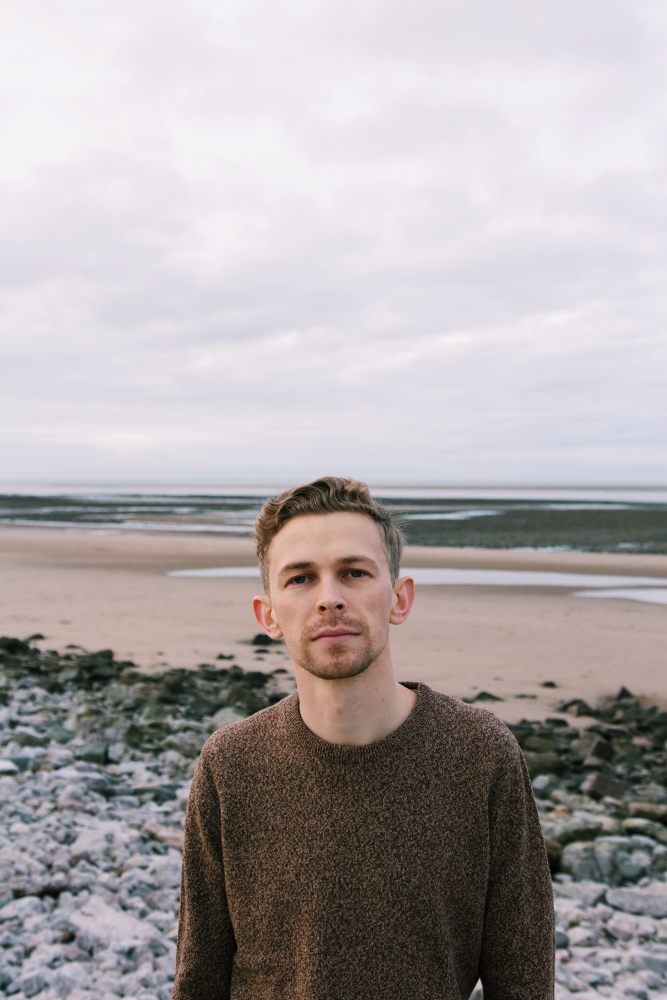 
Denuo is an alternative rock band from Conwy in North Wales led by Welsh multi-instrumentalist and songwriter Tom Mason. Originally formed as a studio project with producer/bassist Russ Hayes, their music has evolved from the subtly arranged ‘Wolf River’ EP to the more ambitious and cinematic crescendos heard in the 2014 album ‘Scarlet Sleep’. These releases received support within the Welsh music scene and airplay from BBC Radio stations, leading to support slots with the likes of Manic Street Preachers and The Joy Formidable.