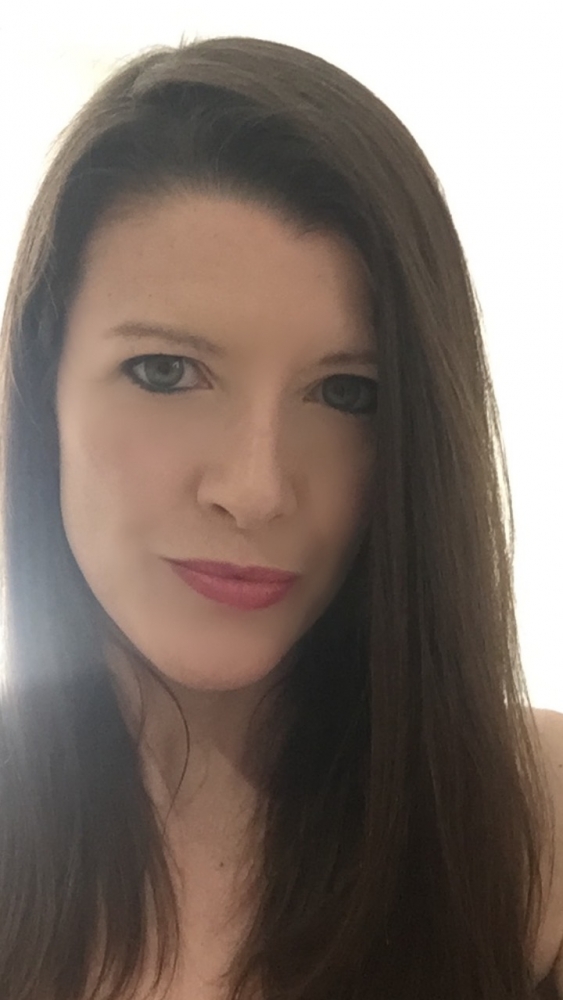 
Delphine Seddon began her career in the music industry at specialist music and entertainment law practise Statham Gill Davies, representing talent including writers, producers and recording artists. After 6 years, she moved to Warner Brothers Records where she was VP of Business Affairs for nearly 7 years. She now heads up business affairs for The September Group which comprises September Management, September Recordings and September Music Publishing and manages a developing artist with SB Management.

will be joining us at this year’s Off The Record as part of the Women Music Producers: Engineering a new Future panel.