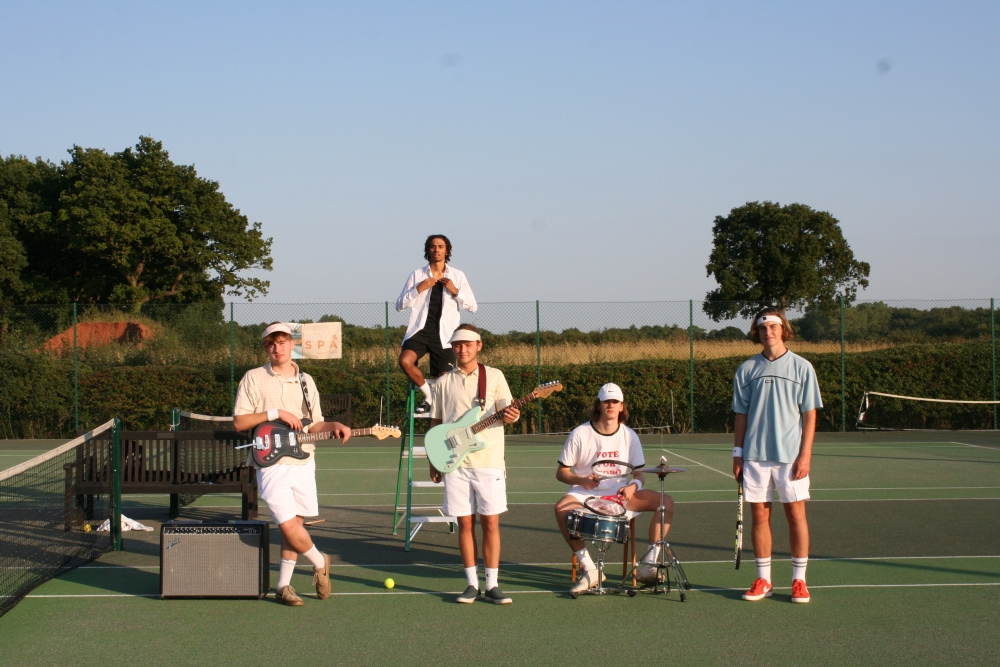 
Delights are a 4 piece indie band from Manchester, formed in early 2017. The band released their debut self titled EP later that year and have since been on a mini UK tour and released their single Naked Heart.

Inspired by bands like Kula Shaker and Peace they create a familiar indie sound but with hints of baggy and psychedelic rock.

Chosen by When In Manchester Festival.