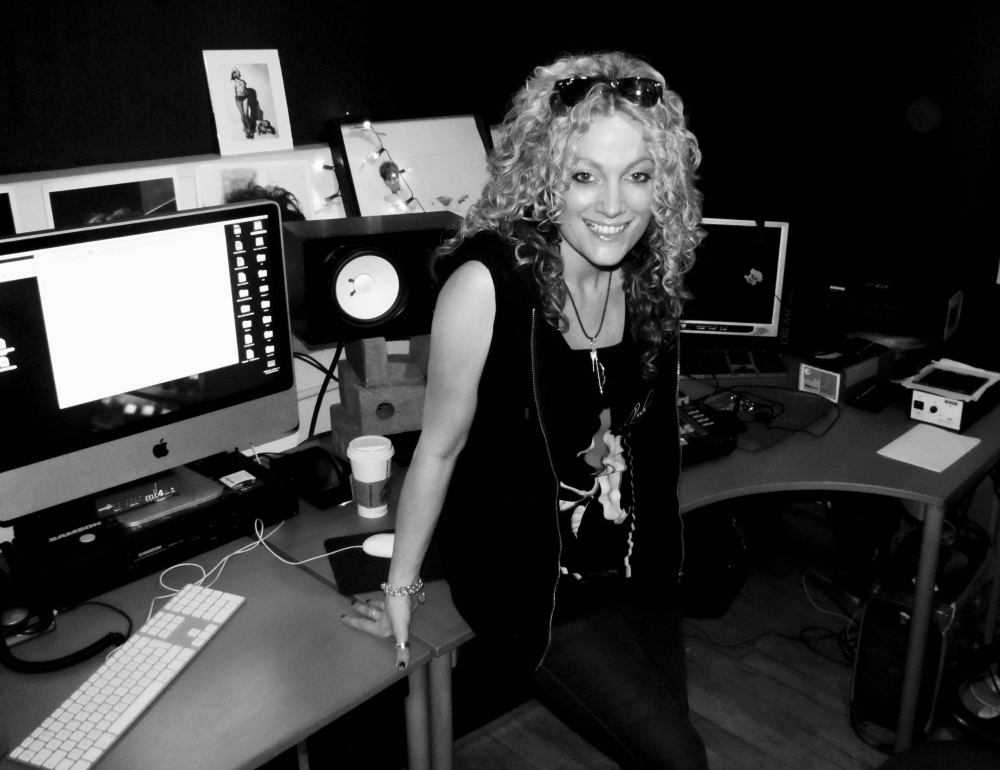 
Writing and producing with Snake Hips, Dido, Breach, Lo Steppa, Camelphat and The Kaiser Chiefs, Dee Adam is a much sought after female songwriter/producer based between her 2 studios- one in London’s Notting Hill and the other on the Kent coast in Whitstable.

Dee has also had much success co-writing and producing many emerging artists such as iiola, Tom Walker, Wilkinson, Gabrielle Aplin, Bondax and Karma Kid. She is no stranger to Spotify’s “New Music Friday” and many other influential Spotify playlists, having had her collaborations listed frequently.

Dee has collaborated closely with Dido writing and producing on her new record “Still On My Mind” and is the co-writer and co-producer of lead single “Give You Up”.

She has also recently teamed up with Andreya Triana, co-writing and producing tracks on both her albums “Giants” and “Life in Colour”.