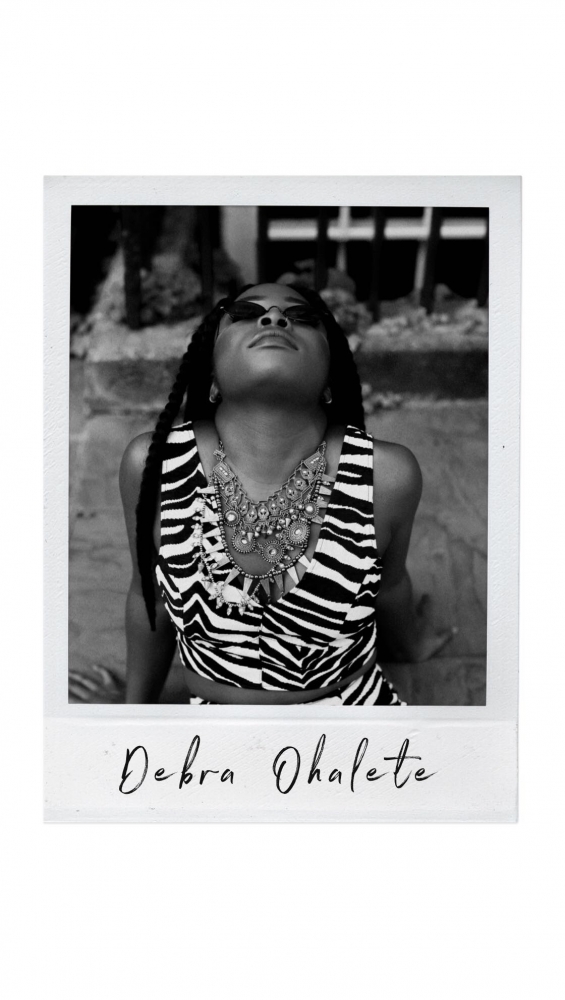 Where & When –
GULLIVERS | Friday


Debra Ohalete also known as Deblk Hippie is a British born vocalist and writer who began to produce and release her music in the year 2014 on Soundcloud. Debra started her career in the year 2014 when she posted her first song Long Journey produced by Chase Stark.

Debra has also been part of several tours and performed around the UK with African Boy & Seun Kuti. Her singing incorporates the element of a trap, soul, Hip-hop beats, and Jazz.