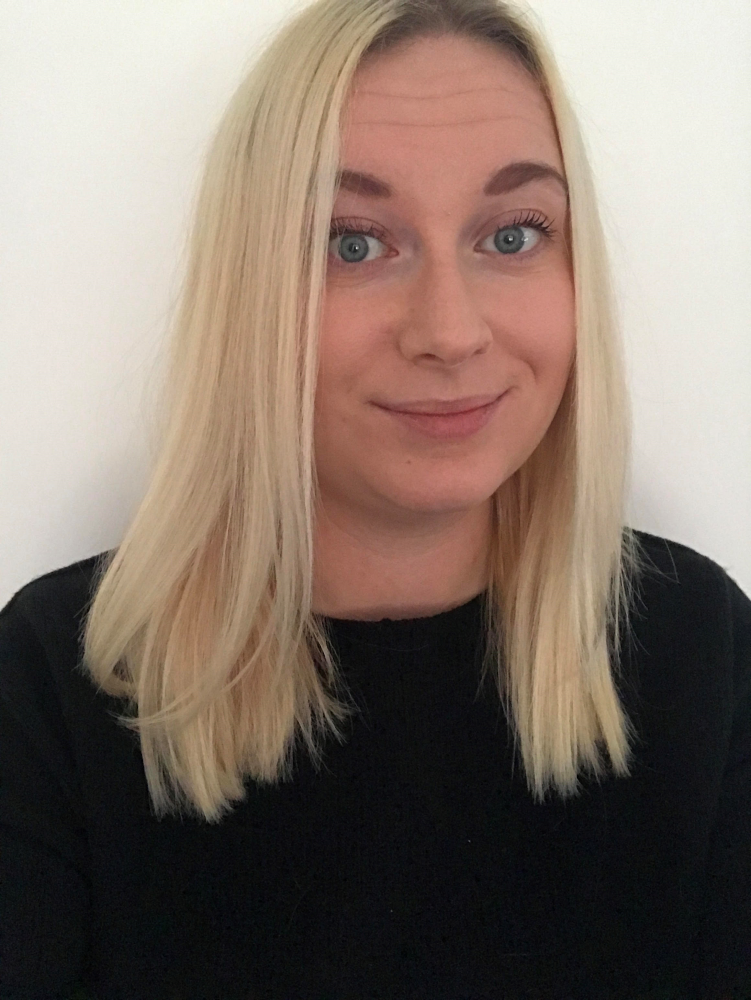 
Deborah’s journey into the music industry began at global digital distribution service Horus Music, where she rose to a senior management role and was responsible for maintaining key client relationships with digital platforms, labels and artists.

In 2017, Deborah launched Anara Publishing in partnership with Horus Music’s CEO Nick Dunn (part of Nick Dunn Enterprises), offering publishing administration and synchronisation licensing for independent artists. Headquartered in the UK and with an additional office in India, Anara Publishing are specialists in discovering music that crosses borders with a growing roster that currently sits at 18 artists and composers from around the world.

As the Director of Anara Publishing, Deborah oversees many aspects of the company including the placement of their catalogue within film, television and advertising; most recently achieving notable success with a placement in a TV series for a major U.S network.

An advocate of championing young executives in the music industry, Deborah is an active member of the MPA’s Young Music Publishers Association (YMPA) initiative and has spoken at numerous industry events including most recently the Brighton Music Conference.

Panel Talk: Make Money From Your Music Outside of the UK.