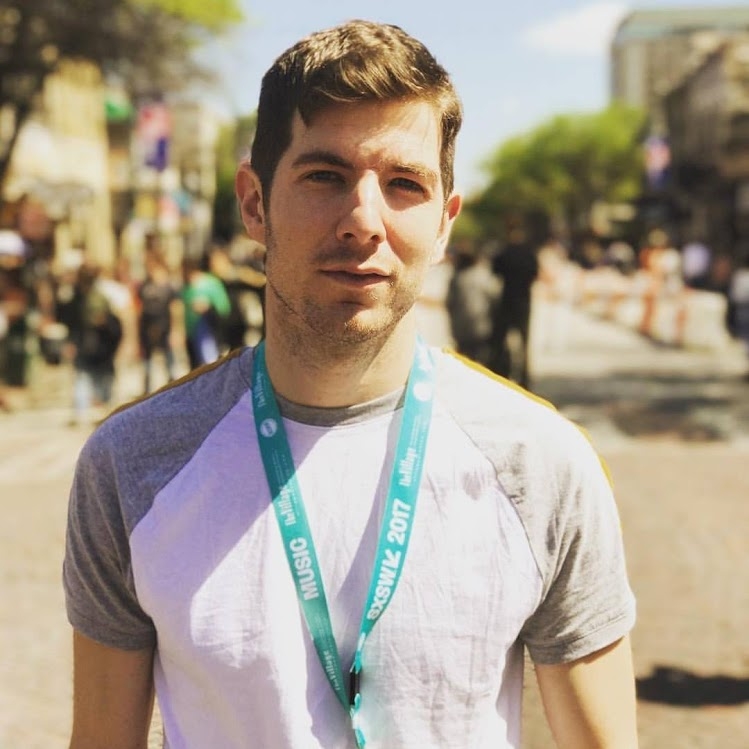 Dave Connolly is a London based music composer and sound designer. After starting his career in Manchester writing and performing with various bands, he was invited to work with emmy award winning Radium Audio in London. Whilst working as a composer at Radium, Dave worked with the team to score the theme for Sky Sports News, the 2014 Sochi Winter Olympics and the sonic identity for EE.

In 2014 he formed London based studio Molecular Sound that specialise in music and sound for commercials, trailers, promos and audio branding. Working with some of the biggest agencies and broadcasters in the world, he has written commercials and promos for Vodafone, Tesco, Jaguar, Harry Potter and Nike. He also provided the music for the Sky Sports and Sky Cinema channel idents, the latter being nominated for a Music and Sound award.

Panel: Music in Television: Promotion? Easy money? Or selling out?