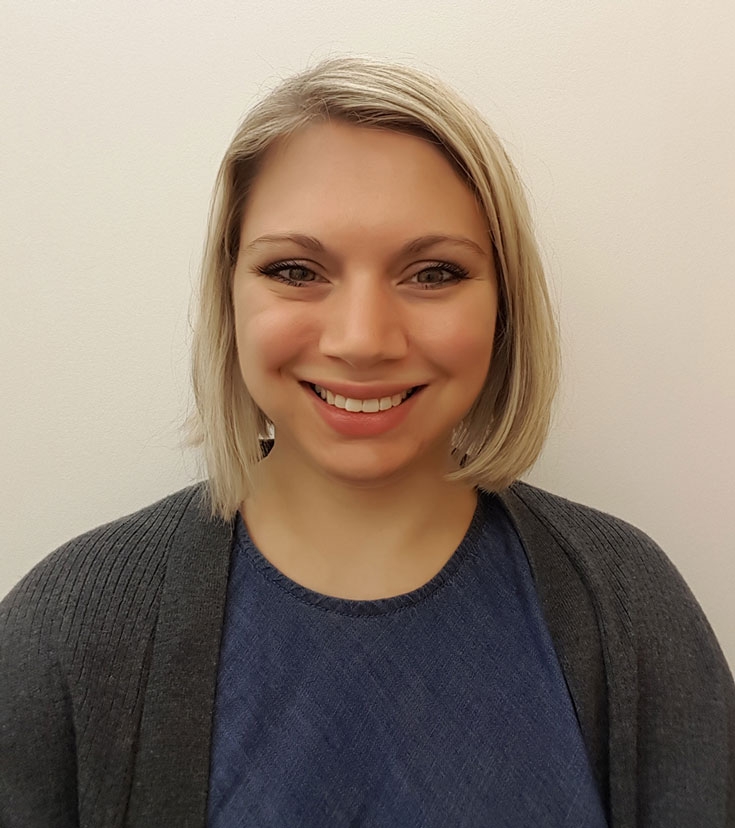 Having flipped between journalism and PR for the last six years by way of a stint in student media and time at a social media agency, Coral’s first ‘real’ job in the music industry was as Staff Writer at Music Week, where she interviewed everyone from Annie Lennox and Charli XCX to the bosses at Vevo and Ninja Tune.

After two years putting pen to paper (or at least fingers to keyboard), in 2016 she moved back into the dark arts of PR to join the communications team at PRS for Music, the UK's leading performing right organisation representing music publishers, songwriters, producers and composers across the globe. There, she works on a wide range of campaigns, from the Heritage Awards to blockchain, as well as partnerships with other brilliant organisations like Girls I Rate, Auddly, PPL and more.

Panel: New Kids On The Block