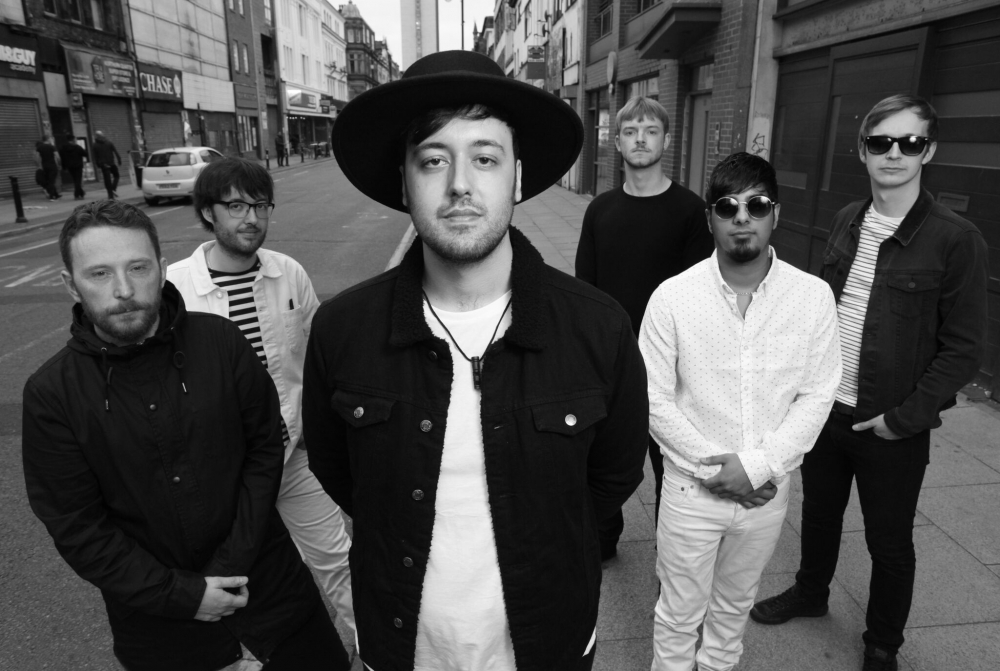 Control of the Going


Championed by celebrities such as Clint Boon and John Robb, Control of the Going are a wall of sound Rock & Roll six-piece, dashed with psychedelia.

Their gigs and debut single ‘She’ released in February 2017, have received rave reviews and opened up an American audience via KEXP radio and worldwide on internet based radio shows.

Their first album ‘I Love You But It’s Going To Rain’ is set for release 9th February 2018, via Sister 9 Recordings accompanied by a well-formed PR campaign. KEXP radio were the first to air an album track, and picked ‘Love you more’ as a taster of an ‘insanely good’ album.

The band recently played their biggest show to date at Gorilla, Manchester to a crowd of over 400 people.