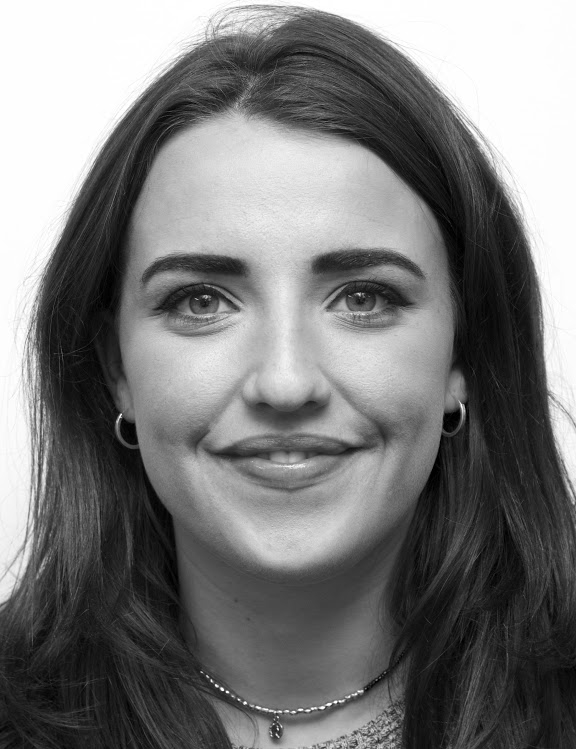 Cimone started as an intern at Hospital Records in December 2015 and later joined the company full time when she was offered the role of Webshop and Merchandise Manager in April 2016. Day to day she manages and runs the online store, as well as overseeing the design and manufacturing of Hospitals' and Med Schools' extensive range of merchandise. Alongside this she has been involved in the setting up and running merchandise stands at our own events and also running and organising day to day activities of pop-up shops.

Hospital Records is an independent record label based in South London, primarily releasing Drum+Bass. As well as the label, it's also the home of worldwide events brand 'Hospitality', publishing company 'Songs In The Key Of Knife' and in-house artist agency 'Clinic Talent'. Merchandise is an increasingly important revenue stream for the company and from T-shirts, tea towels and door mats, Hospital's extensive collection is second to none.

Panel: How to Make Money from Merch