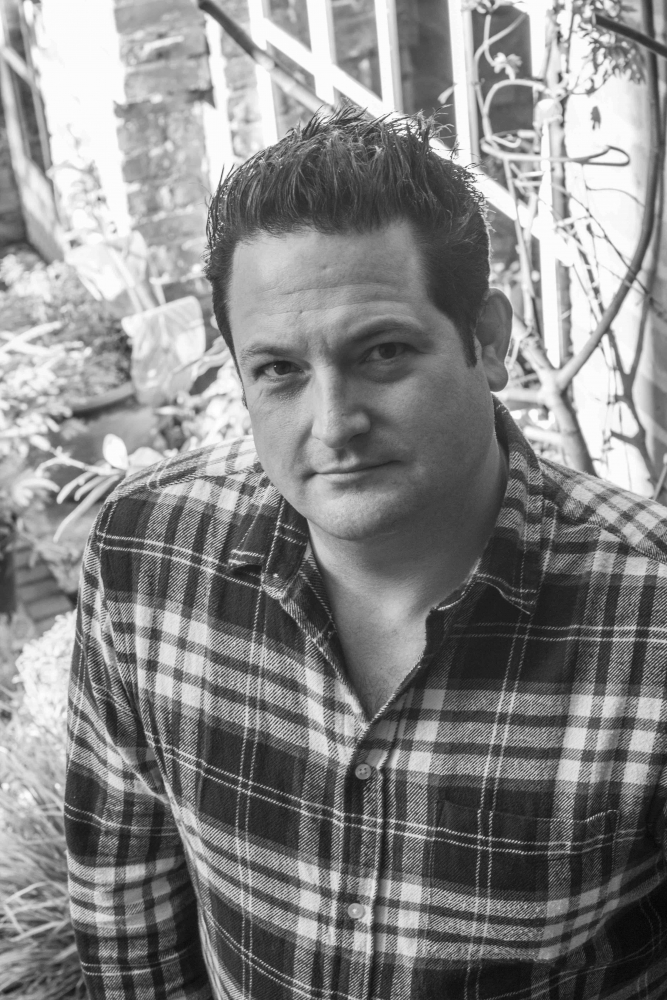 
Chris presents the Early Breakfast show on BBC Radio 6 Music and weekend Playlists on Radio 2. He is a Radio 4 documentary presenter and a regular voice on Radio 5 live. On screen, Chris often appears on BBC Breakfast TV, BBC News and presents films on BBC Inside Out.

He is an experienced awards show, festival and conference host as well as a successful voice over artist. He writes blogs for the BBC website and has written pieces for Huffington Post, Music Week and UK Music.

Chris recently appeared on Celebrity University Challenge, as the team captain for the University of Nottingham. He led his team to victory over Bristol University. He is also a Celebrity Mastermind runner-up...his specialist subject? Coronation Street!

Chris is a proud to be an Ambassador for the Prince’s Trust.