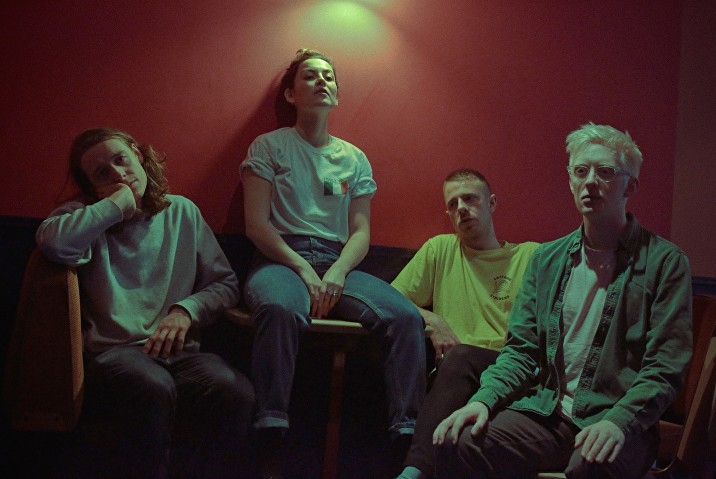 
It all started when Ed Cares, one of West London's most in-demand male nannies, was overheard humming a song he had written, by Katie, aged six, who persuaded him to form a band. Josh, eight, boldly proclaimed: "You're probably my second favourite artist after Katy Perry."

Their debut EP, Made Simple, released earlier this year, earned them all sorts of tastemaker acclaim and national radio play. Prestigious UK tastemakers DIY, The Line of Best Fit, Wonderland and The 405 all tipping the group as one’s to watch.

With a sling of festivals, including the legendary Reading and Leeds, and a recent Radio 1 Maida Vale session tucked safely under their belts, the band’s vivid and visceral live show has gone from strength to strength. Affirming this, the quartet set out on their first ever headline tour through November, finishing with a sold out show at the Lexington in an emphatic expression of their place as one of the most exciting new bands this country has to offer.