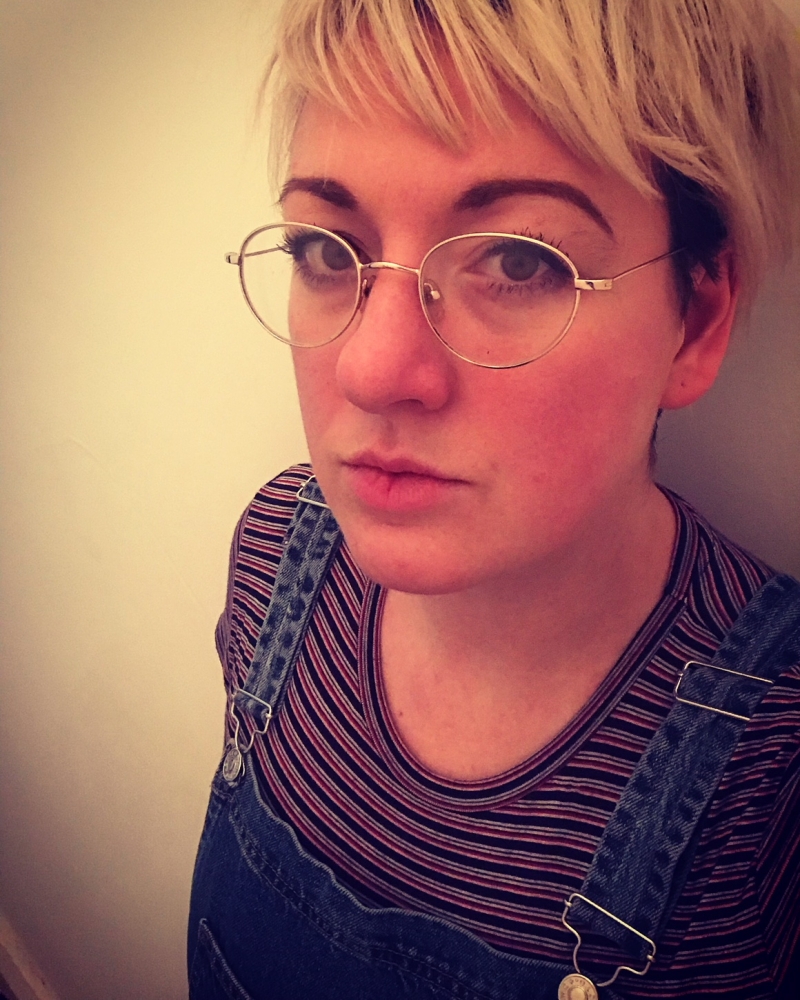 
For a number of years Cath worked in Online PR, Digital Marketing and Social Media Management for an extremely varied roster from brand new acts through to established artists (independent and major label) such as Ellie Goulding and Nick Cave & The Bad Seeds. Her work with new bands and artists often focused on helping them get the attention of labels and to build their fanbase. She then moved on to become Product Manager at Rough Trade Records, leading on the releases for the likes of Parquet Courts, SOAK and Girl Band. This involved overseeing all elements of album releases and working closely with acts to realise their vision. She then went on to set up mostdeffo, a company that not only focusses on artist management but also provides music industry support to existing organisations. She manages International Teachers of Pop who are just about to release their debut album on their own label and Eyesore & The Jinx who will release their second single early next year on a local label. Cath also works with independent label Modern Sky UK as a freelance campaign manager. Alongside this she has racked up many hours lecturing on the music business module of the music course and also the music management course at LIPA, helping getting the students get ready for a professional life in music.