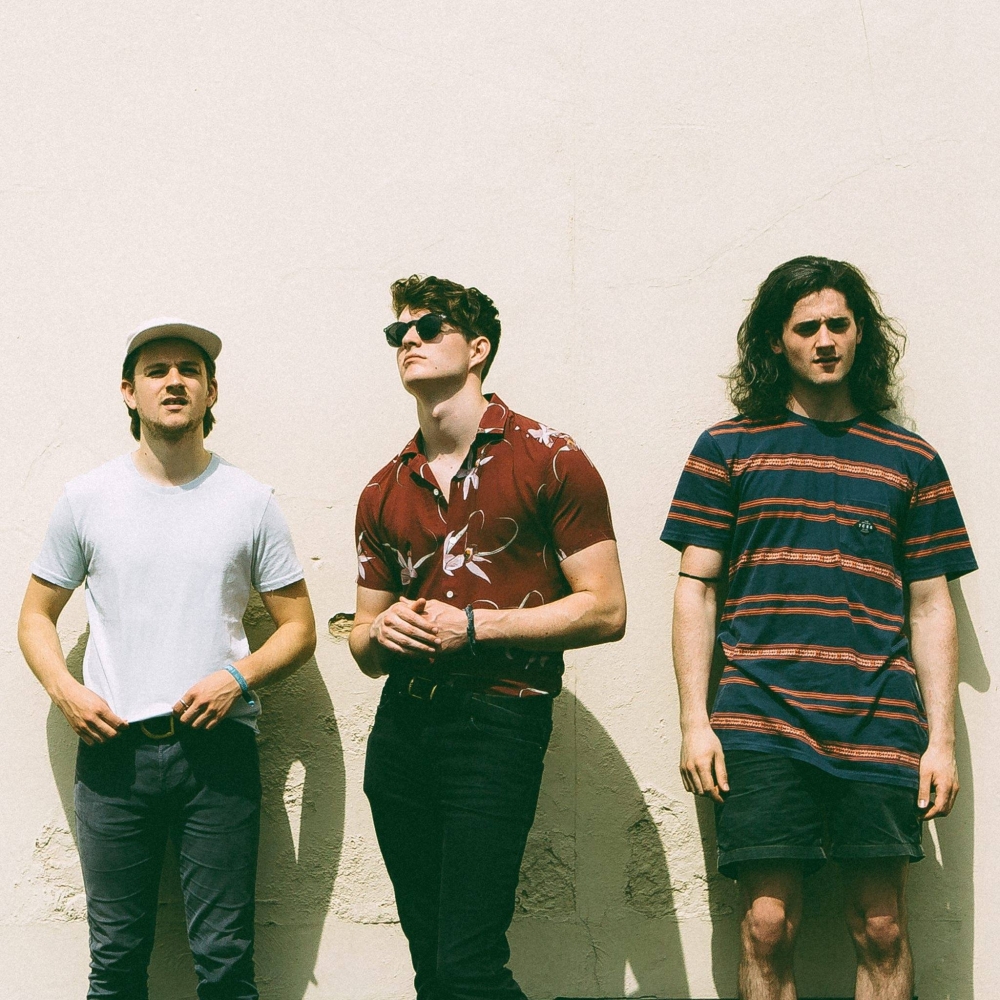 
“One of the most exciting bands to come out of area in years. Their music does things to me I can't explain." - Rob Adcock, BBC Introducing

"Calypso-flavoured rock; we just can’t get enough" - Too Many Blogs

Combining a rich musicality with continent-spanning influences, Cassia have made their mark with their own brand of calypso-flavoured afro-rock, resulting in a deft balance of the quintessentially British, and the unequivocally exotic.

Recent highlights include 6 sell out dates on their October 2017 UK Tour, festival appearances at The Great Escape, all three dates of this year's Dot to Dot, Truck, Y-Not, Leeds & Reading and a tour of Europe stopping in Germany, Netherlands and Switzerland. They received a week long Radio *1 playlisting in early July, heavily backed by Rob Adcock of *BBC Introducing Staffordshire. Relentless touring to ever growing audiences across the UK is now becoming the norm for the Macclesfield tropi-poppers.

Listen to the sounds of Cassia here!

Chosen by Mark Lippmann, Scruff of the Neck