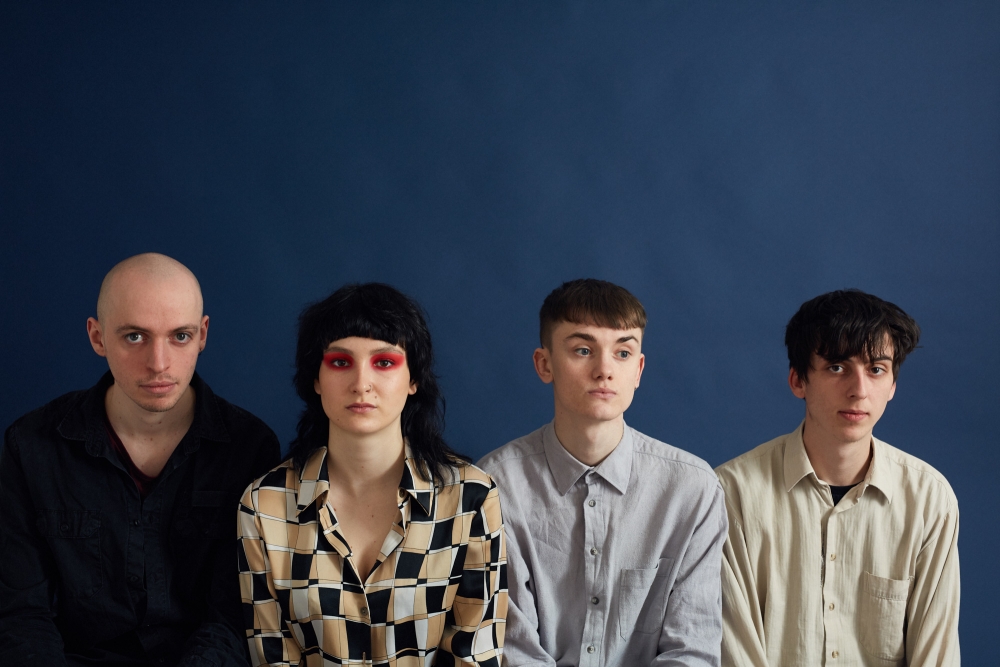 Formed in late 2017, Blanketman have gigged extensively throughout Manchester performing their original brand of restless-legged post-punk. The band have established a strong reputation within the city's thriving underground scene earning them a feature in the Manchester Evening News that stated the band are “breathing new life into 70s/80s post-punk”. Recently, the bands early release Sick & Tired was played on BBC Radio 1 by Huw Stephens on recommendation from Blossoms’ Tom Ogden after seeing a video of the band performing live.

This summer, Blanketman played their first major festival slot at Kendal Calling 2019 and are set to release a new single in the coming months.


"Standout track 5 Days A Week is an angry anticonformist rant with a terrific sing-along chorus, while Flip It Over combines the lean paucity of a Martin Hannett production with 2019 indie-pop sensibility- it should only be a matter of time before Blanketman’s glorious post-punk racket connects with a mass audience” - Manchester Evening News