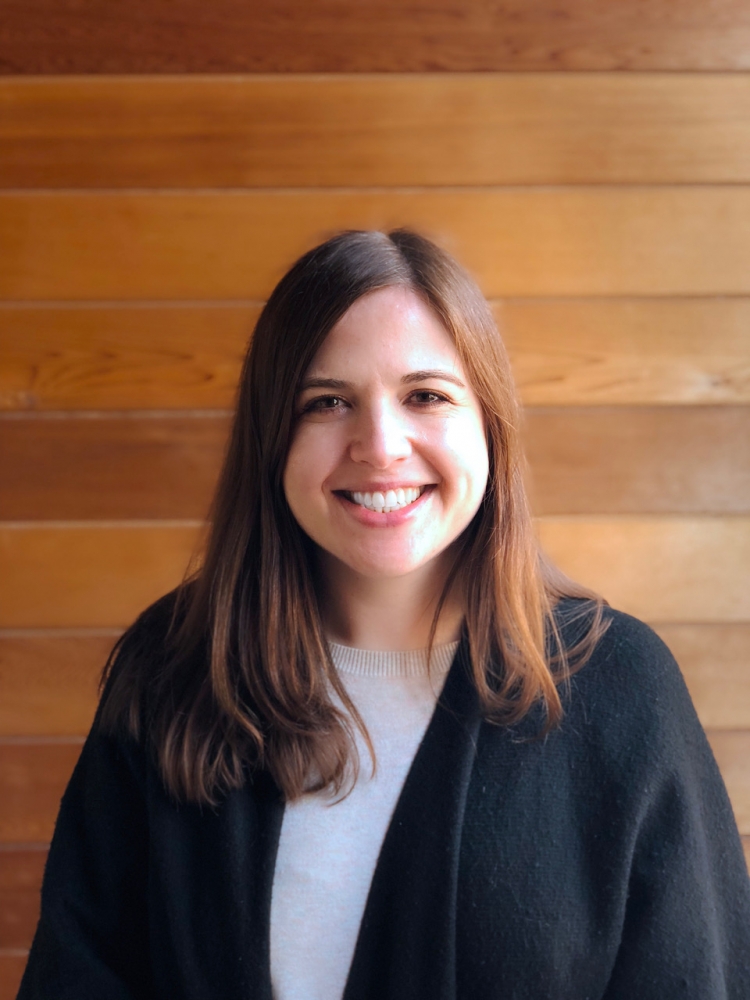 
Becky Ayres is MD of Sound City, which is the UK's leading independent festival for new music. Hosting hundreds of artists performing to an audience of over 20,000 music fans and 2,000 industry professionals from 30 different countries, it offers controversial debate, unparalleled networking, amazing music, outstanding art, throughout three inspirational days and hedonistic nights, in the world’s most legendary music city. Other Sound City events include New York Sound City, Sound City Korea, Off the Record - Manchester, Sounds of the Xity: China (in partnership with Modern Sky Entertainment).

Rebecca is passionate about emerging talent succeeding and one of the favourite parts of her role is overseeing the international and emerging artist programme. She is also COO of Modern Sky UK, an imprint of China’s largest entertainment company and runs the Sound City Entrepreneur Training Programmes which are aimed at anyone who has a burning desire to work in the music industry www.soundcity.uk.comhttps://modernsky.uk/

Panel Talk: Be Inspired... A Celebration of Change.