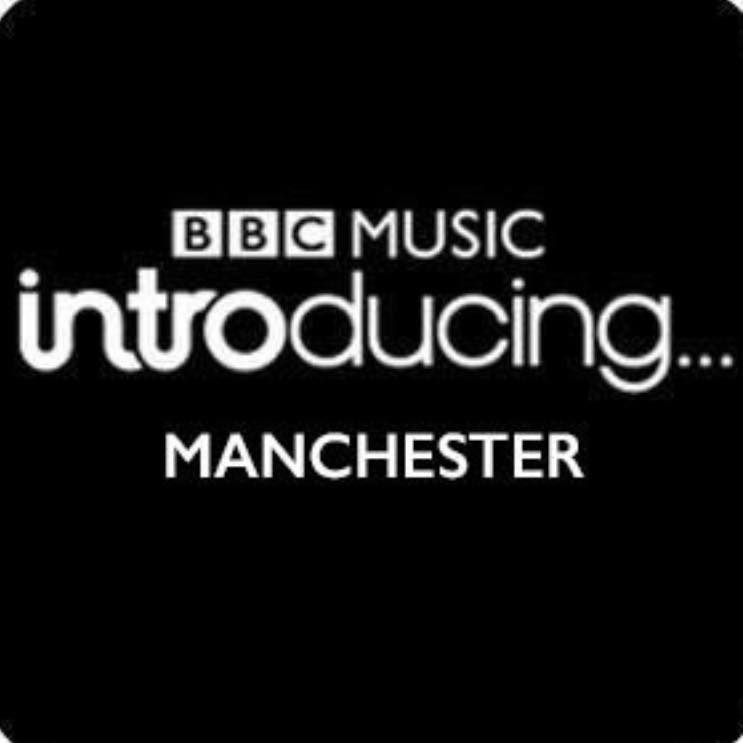 Showcasing and celebrating brilliant new music from or based in the Greater Manchester area. Every week you can expect a band/artist performing an unplugged session, plus interviews with musicians and with people from all over the music industry providing insight and advice. We feature gigs every week and bring you the up to date news of what is happening now on the Manchester music scene.

Natalie-Eve Williams and Michelle Hussey have worked for BBC Introducing in Manchester since the platform was born in 2007. They have been Recognising and supporting artists such as Everything Everything, JP Cooper, Blossoms, The 1975 (Drive Like I Do), Pale Waves, Tom Walker, Bugzy Malone, Bipolar Sunshine and Spring King to name a few....

On a national scale BBC Introducing has nurtured some of the biggest names in music (including Ed Sheeran, Florence and The Machine, Slaves)

BBC Introducing is a national platform where artists making music of any kind, can submit their music to their regional show, who then pass artists who they think have potential onto BBCR1, BBC6 Music, Radio 2 and 1xtra.
BBC Introducing also has stages at every major festival in the UK, as well as SXSW in Texas.
Upload your music at bbc.com/introducing

Broadcasting every Saturday evening from 8pm until 10pm on BBC Radio Manchester, 95.1fm, DAB and online www.bbc.co.uk/manchester where you can listen live and listen again all week.