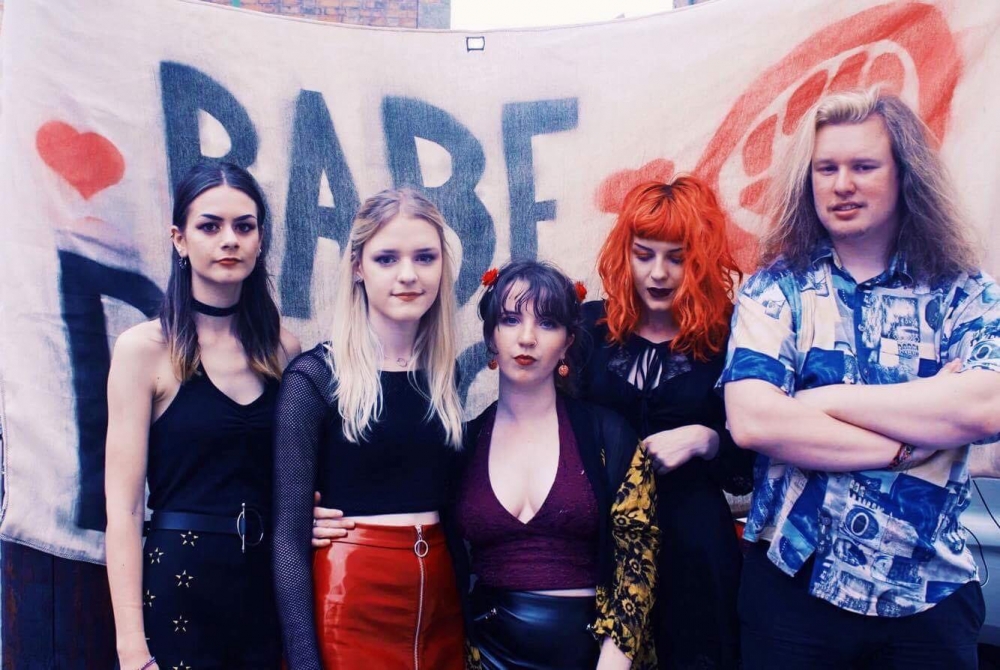 The band have been seen to play on lineups for Dot To Dot, Y Not and Splendour festivals along with supporting the likes of The Cribs, Hinds, Vant and Ezra Furman.

Their recent single 'CONTROL' has been described as "a lively, contagious statement of intent" (Clash magazine) and "one of the most impressive debut singles of the year" (Eudaemonia). CONTROL "explodes in less than two minutes of furious drums, distorted guitars and infectious choruses" (Indie+Tonic).