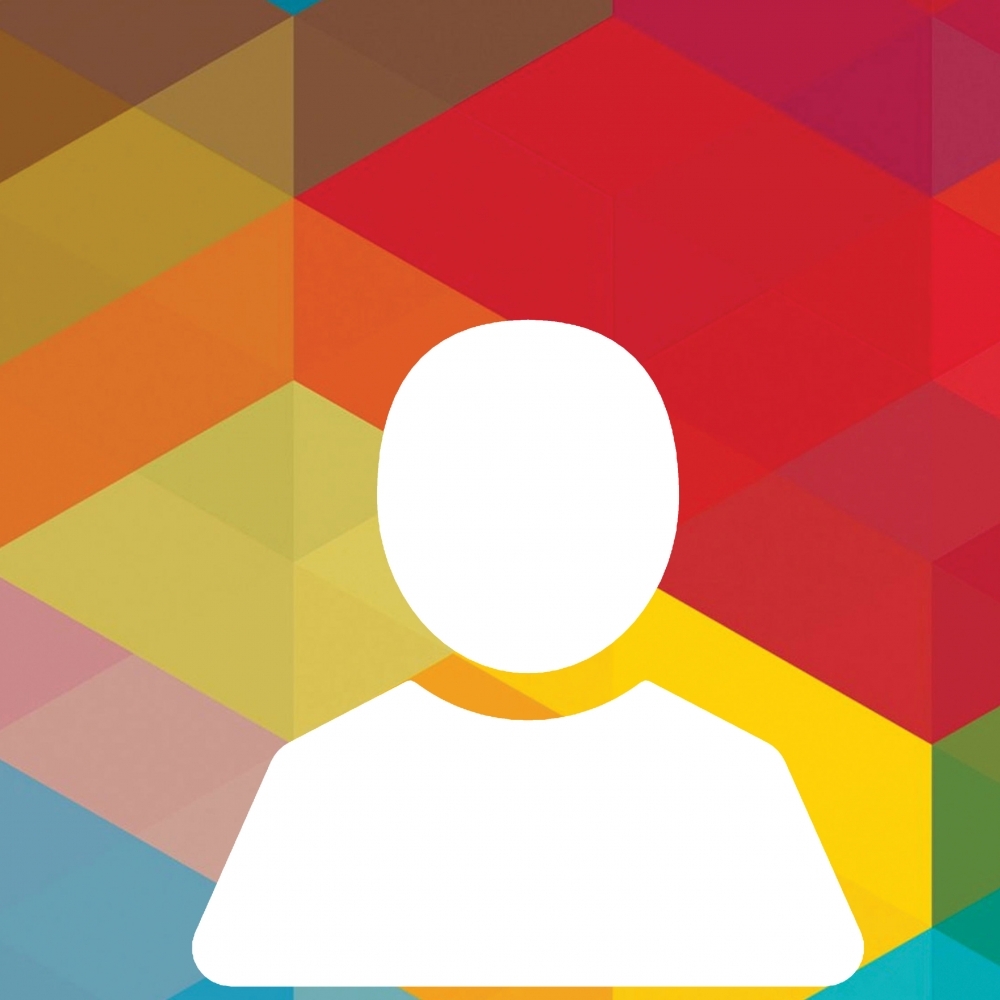 Alice has always loved the buzz of live music, so much so, in 2007 she left Sussex to surround herself in Manchester’s thriving live music scene. Term time was spent studying Event Management and working in local music venues, her summers spent touring as artist liaison at various UK festivals. Graduating with First Class Honours in 2011, she was already managing the production advance of thousands of international artists, and running the backstage at over a dozen UK festivals including Bestival, Creamfields, Field Day and Lovebox.

In 2013 she moved to UTA (Formerly The Agency Group) as assistant to award winning agent Natasha Bent, supporting an incredible roster of Foals, Chvrches, Foster The People, The Knife, First Aid Kit, Jungle, Cage The Elephant to name a few. Alice was then promoted to Agent herself and started developing the live careers of acts such as Tom Misch, Jarami and (the 2017 mercury nominated) Glass Animals.

Recently headhunted, Alice has just started a new role back at Live Nation, in their European touring department, booking and buying emerging talent for their 28 European markets, as well as global touring artists such as Jay Z, Drake, Bruno Mars and The Weekend.

Panel: What Happens on Tour No Longer Stays on Tour


Panel: The Age of Streaming - How to Build Engaged Audiences