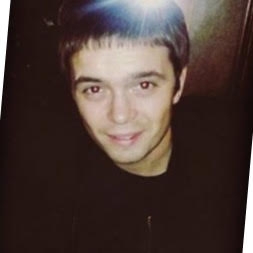 Alex Edwards is currently Nice Swan Records Founder and SONGS Publishing A&R. Prior to working there, he worked at Sony ATV in the A&R team and also Universal Music within the Catalogue Marketing team. Artists he has managed and signed over the last couple of years include: Blossoms, Lea Porcelain, Bugzy Malone and Tom Grennan.

Nice Swan Records has been running since the turn of 2017 and has put out several artists so far. The first being Dead Pretties who achieved great success with their debut single (Radio 1 tip of the week) which we released and have now signed to Fiction Records (Universal Music Group). Our second release from The Lightning Year has seen them achieve significant streaming figures and finally Queen Zee & The Sasstones from Liverpool who we put out in May have had huge support from BBC Radio1 and VEVO and more recently Pip Blom from Amsterdam who has achieved great success at BBC 6 Music. The label has plenty on the horizon lined up for 2018...

Panel: Signed, Sealed, Delivered - All you need to know about Labels